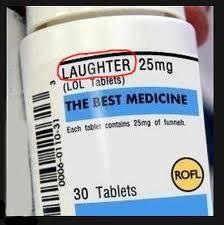 On a beautiful September day, Non Stick Nora and Barmy Albert were driving through Wales. At the town of Llanfairpwllgwyngyllgogerychwyrndrobwyllllantysiliogogoch  they stopped for brunch and Non Stick Nora asked the very blonde waitress: “Before we order, I wonder if you could settle an argument for us. Can you pronounce where we are, very, very, very slowly?” The girl leaned over and said, “Burrr.... Gurrr.... King.”

Daedalus and his son, Icarus, made wings from feathers and wax to fly from Crete. The only other option was Ryanair and they thought, “Sod that, we'll take our chances!”

Woman at last night’s gig shouts “You’re uncouth!” A tad unfair, I surmised, but I thought, if I had a pound for every time a woman who has called me uncouth, then I’d be considered quite sophisticated.

BREAKING NEWS: Fire-fighters rescued a blonde girl who became trapped in a tumble dryer. She was reportedly unharmed other than being dizzy and missing a sock.

When Aliens come to destroy the Earth, they should be very pleased that we've done most of their work for them! 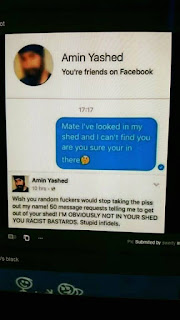 Our Blackpool landlady put a sign in the bathroom that bore the legend: “Don’t forget to put in Percy Plug before turning on Tommy Tap”. I wrote underneath “And don’t put too much Sammy Soap on Fanny Flannel.”

Happy Harry Hooper was a master ventriloquist and had been a major star for many moons. He phoned his agent and sez “I’ve not worked since before this pandemic lark. What’s going on?” The theatrical agent informed him that nobody wanted a ventriloquist anymore and that the big attraction now was the spiritualist/medium type of act, that folks could go and see and contact their dearly departed family members and friends. Happy Harry then had a brainwave! He said to the agent “I’ll set myself up as a spiritualist and then when people come to contact their loved ones, I’ll throw my voice and they’ll think they’re talking to them!” The following week, he’s at Blackpool, in a tent dressed up as Madame Grimwaldi the famous medium. This lady enters and sez: “My names Ethel and I want to contact my late husband Bert.” Happy Harry pretends to go into a trance and then throws his voice. “Hello Ethel, its Bert here. You’ve caught me at a bad time because I have a meeting with God and all the Archangels in a few minutes, but if you come back tomorrow, we can have a good long natter. Byeeee!” He then came out of his feigned trance and Ethel was absolutely delighted. She sez “I’ve spoke to Bert and I’ve got to come back tomorrow. How much do I owe you?” The ventriloquist replied “Well give me a tenner for today and twenty quid for tomorrow.” Ethel was somewhat perplexed and asked him why it was more expensive for the following day’s session. Happy Harry Hooper informed her “Because tomorrow, your Bert is going to speak to you, while I’m drinking a glass of water....” That’s showbiz, folks! 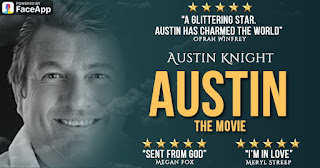 Real time slows as you approach the speed of light, whereas time flies when you’re having fun! So if you go slower. Do you have more fun or do you just get more light? Visit my website: www.ComedianUK.com Email me: comedianuk@sky.com. Now, get back to work. 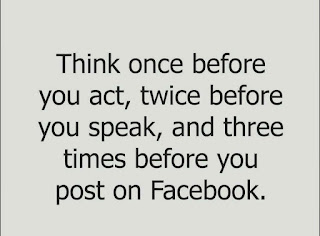