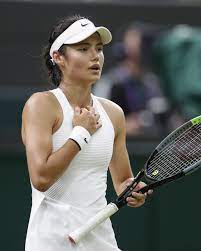 The British professional tennis player who is the reigning US Open Champion could have had a different story. Her original chosen sport was kayaking, but her family was very poor and couldn't afford the expense , so she switched to tennis. Congratulations to Emma Nevadacanu! 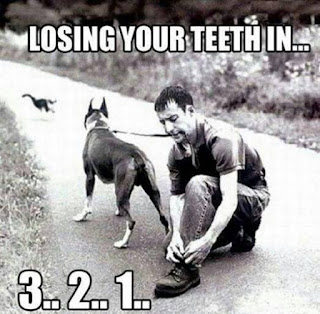 The missus sez that I possess an infantile mentality and that I'm immature. She reckons that we will have to set some time aside to discuss this unfortunate situation. Now, as if that's gonna happen at the beginning of the conker season!

She asked me if I thought that she had put on any weight during lockdown. I sez “Well, you weren’t that skinny beforehand...” That’s when the fight started! 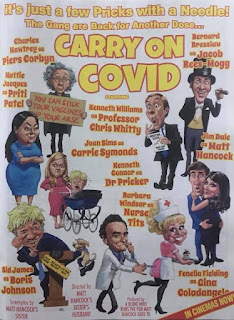 Women boxers are just the same! They’re all okay until the weigh-in and then it’s all that: “Those scales aren’t right!"    I have always maintained that women would make excellent soccer referees. For instance, when a player commits a fowl, she blows the whistle and issues a red card. The player would automatically remonstrate and ask: “What’s that for, Ref?”   To which the female referee would cross her arms and utter: “Well, if you don’t know, then I’m not gonna tell ya!”

My next door neighbour knocked on my door yesterday, wearing just a see through negligee and asked to borrow a cup of gin and then winked at me and invited me to go and have a glass of prosecco. I sez: “Sod off, Steve!”

My fave Working Mens Club Concert Secretary quote: "Please give better order during the bingo, plenty of time to talk when the turn is on." 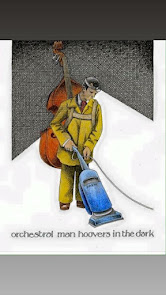 She wanted a divorce because of my obsession with metaphors. It came like a bolt out of the blue, you could have knocked me down with a feather, took the wind right out of my sails, I can tell ya…

Female: Any part under a car's bonnet.

Male: A fastener on women's clothing.

Female: Fully opening up one's self emotionally to another.

Male: Playing football without a jockstrap.

Female: The sharing of thoughts and feelings with one's partner.

Male: Leaving a note before suddenly taking off for a golfing weekend with the boys.

Female: The body part that "looks bigger" no matter what is worn.

Male: What you slap when someone scores a goal. (Also good for mooning.)

Female: A desire to get married and raise a family.

Male: Trying not to chat up other women while out with the girlfriend.

Male: Anything that can be done while drinking beer.

Female: An embarrassing by-product of digestion.

Male: An endless source of entertainment, self-expression and male bonding. 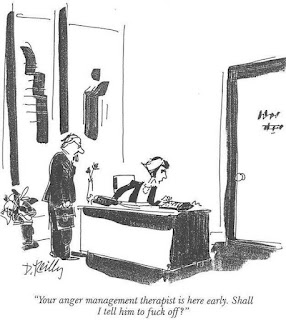 This humour column may exacerbate chronic halitosis, mental aberration, repetitive spasmodic squinting. Imflamed haemorrhoids could hang down lower than a beggars cap. It will enhance Joggers Nipple, Strapadichtomy, Tourettes and Varicose Brain Syndrome. For further jocular clarification, why not visit my website. Just clickety-click on www.ComedianUK.com. You can also email me: comedianuk@sky.com Now, get back to work! 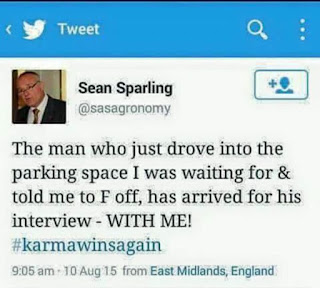