Confessions of a Chauvinist... Our washer and dryer are in the garage. Sometimes she curtly informs me that she is utterly exhausted and is physically unable to undertake yet another foray down those stone flags. I don’t blow the matter out of proportion and exacerbate this unfortunate scenario; as long as she finishes all the laundry the next evening, I’m willing to overlook it. Not only that, but unless I need something ironed to wear to the Monday Masonic Lodge meeting, Wednesday’s or Saturday’s lap-dancing club, or to Tuesday’s bowling, or Thursday's billiard match or summat similar, I will tell her to wait until the next evening to do the ironing. This gives her a little more time to perform a veritable smorgasbord of domestic tasks, that she may have inadvertently neglected, such as 'bottoming' the skirting boards, delousing  the dog, getting down on her hands and knees to vigorously scrub the scullery floor tiles, or steam cleaning the oven. (thereby removing built-up grease and other disgusting charred detritus).  It’s all a matter of getting her fundamental chores into better perspective.

Another symptom of ageing is perpetual whinging. For example, she will say that it is difficult for her to find time to clean and gut the fish that I caught, while I was out with the boys at the cabin over the weekend. But hey lads! We take them for better or worse, so I just smile and offer encouragement. I tell her to stretch it out over two or even three hours. That way, she won’t have to rush about too much. When she’s taking out the rubbish bins, she remonstrates they are very heavy, so I advise her to make two or three trips. I also remind her that missing lunch completely now and then wouldn’t affect her at all (if you get my drift). I genuinely like to think that tact is one of my stronger points. 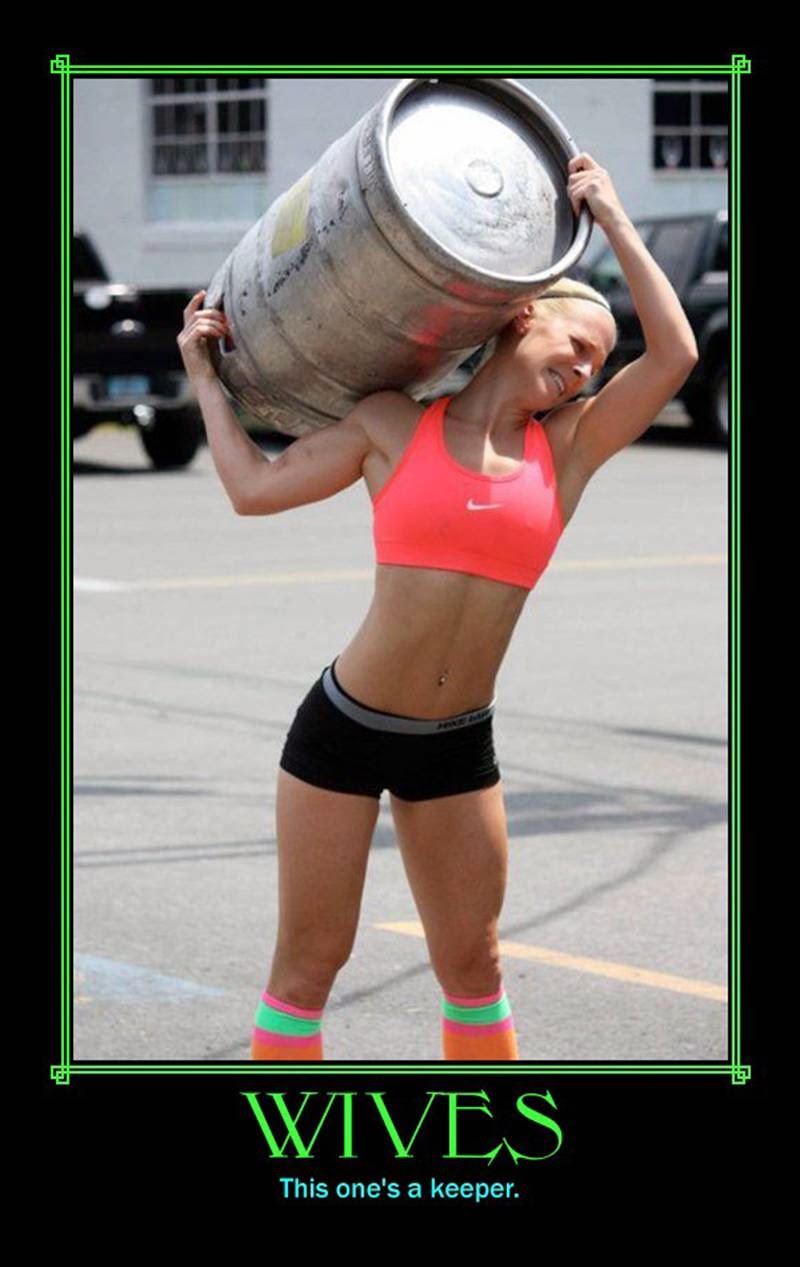 Posted by austin knight at 22:36 No comments: 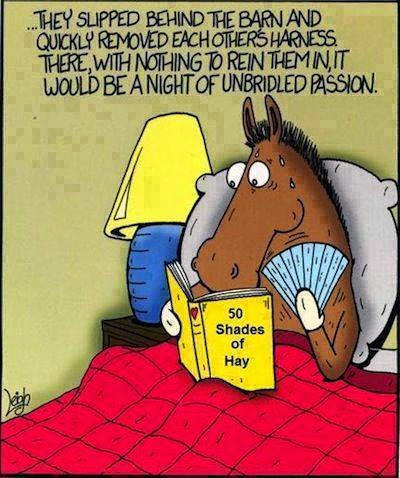 1. My mother taught me TO APPRECIATE A JOB WELL  DONE .
"If you're going to kill each other, do it outside. I just finished cleaning."

2. My mother taught me RELIGION.
"You better pray that will come out of the carpet."

3. My father taught me about TIME TRAVEL.
"If you don't straighten up, I'm going to knock you into the middle of next week!"

5. My mother taught me MORE LOGIC ..
"If you fall out of that tree and break your leg, don't come running to me."

6. My mother taught me FORESIGHT.
"Make sure you wear clean underwear, in case you're in an accident."

7. My father taught me IRONY.
"Keep crying, and I'll give you something to cry about."

8. My mother taught me about the science of OSMOSIS .
"Shut your mouth and eat your supper."

9. My mother taught me about CONTORTIONISM.
"Just you look at that tide mark on the back of your neck?"

10. My mother taught me about STAMINA.
"You'll sit there until all that broccoli is gone."

11. My mother taught me about WEATHER.
"This room of yours looks as if a tornado went through it."

12. My mother taught me about HYPOCRISY.
"If I told you once, I've told you a million times. Don't exaggerate!"

13. My father taught me the CIRCLE OF LIFE.
"I brought you into this world, and I can take you out..."

14. My mother taught me about BEHAVIOR MODIFICATION .
"Stop acting like your father!"

15. My mother taught me about ENVY.
"There are millions of less fortunate children in this world who don't have wonderful parents like you do."

16. My mother taught me about ANTICIPATION.
"Just wait until we get home."

17. My mother taught me about RECEIVING.
"You are going to get it from your father when you get home!"

18. My mother taught me MEDICAL SCIENCE.
"If you don't stop crossing your eyes, they are going to get stuck that way."

19. My mother taught me ESP.
"Put your sweater on; don't you think I know when you are cold?"

20. My father taught me HUMOR."When that lawn mower cuts off your toes, don't come running to me."

21. My mother taught me HOW TO BECOME AN ADULT .
"If you don't eat your vegetables, you'll never grow up."

22. My mother taught me GENETICS.
"You're just like your father."

23. My mother taught me about my ROOTS.
"Shut that door behind you. Do you think you were born in a barn?"

24. My mother taught me WISDOM.
"When you get to be my age, you'll understand.

25. My father taught me about JUSTICE .
"One day you'll have kids, and I hope they turn out just like you !" 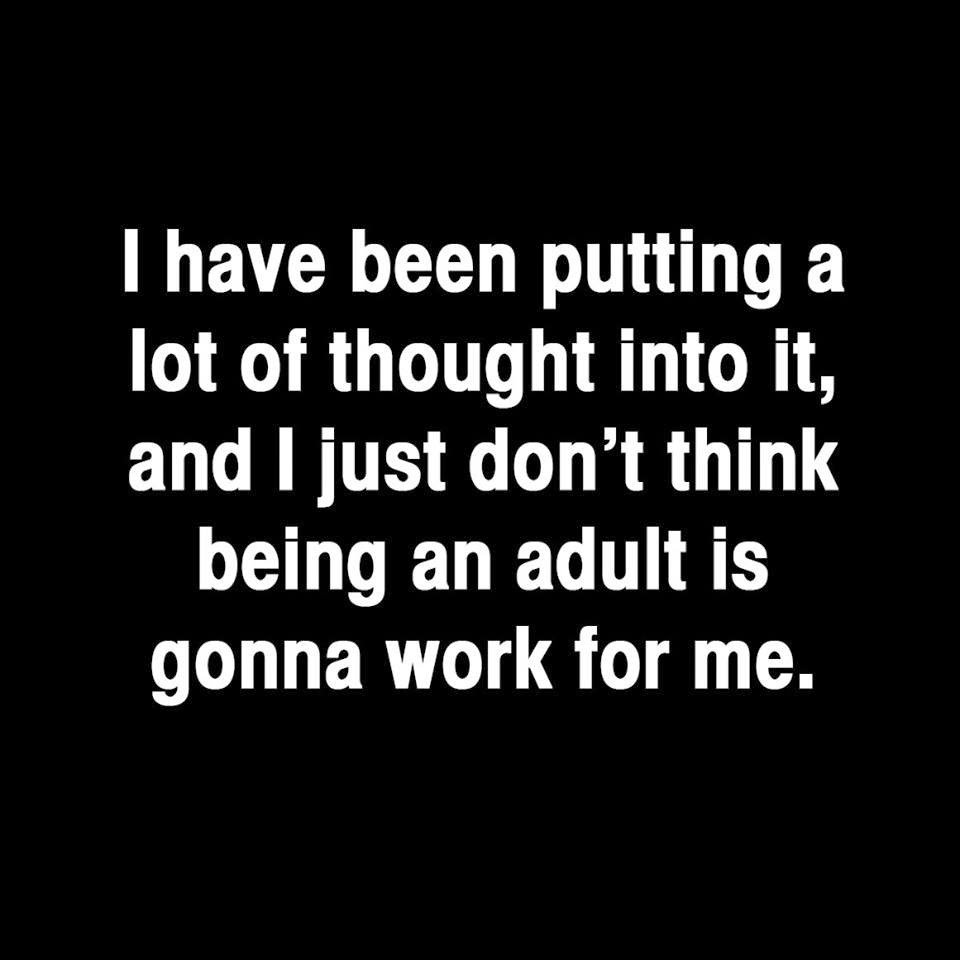 Posted by austin knight at 00:55 No comments: