The Moon Belongs To Everyone.... 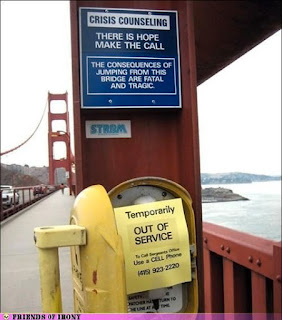 Crimewatch Latest: Police are hunting the ‘Knitting Needle Nutter’ who has stabbed six people in the last week. Police believe the attacker could be following some sort of pattern.


I sez to my dyslexic mate, "You'll never guess which band have split up." He thought for a minute and replied, "ERM....."


A geezer goes into the local library and sez, 'Have you got any books about Jedward?' The librarian replies, 'Yes, we do have one . But will you bring it back?'   'But of course I will'. replies the fella. 'In that event,' says the librarian, 'You're not f***ing borrowing it'

The missus texted me saying: 'What are you doing right now?'   I texted back saying: "Probably failing my driving test."  The wife can talk for England. She's fluent in Urdu, Polish and Arabic.


A woman stopped me in the street this morning. She said, "Do you know anything about cars?" I said, "I know a bit." She said, "Could you look at mine and see what you think?"  I said, "Of course." After inspecting the car for about twenty minutes I said, "Yeah, it's quite nice."


A pal of mine who established a thousand island and guacamole salad dressing manufacturing business has just gone bankrupt.  So now we know for sure that we are in a double dip recession.

Q) What do you call a Teletubby who has just been burgled?
A) Tubby.

Got a birthday card from Moonpig this morning. Or the mother-in-law as she likes to be called.

They say with age comes wisdom. Well I’ve got the age thing sorted - when can I expect the wisdom to kick in?

I had difficulty accessing facebook yesterday, so I called my mate Brian who is an IT dude and PC fixer technician.  "Have you tried disabling cookies?" he politely enquired.  I thought for a moment and replied, "No, but I once bit the head off a gingerbread man..."

My Wife just said, "Look at this, I've had it since we got married twenty years ago and it still fits me". I said "Very nice, now go and hang your Scarf back up ".   I had my phone stolen yesterday. It had nude pictures of the missus on it. The thief returned it within an hour!

I think more riots are starting. I was walking home from work and there were cars dumped all over the place and smashed to bits. So be careful if you're going past the Women's Institute.


A helium atom walks into a bar. The barman says, "We don't serve noble gases here."   The atom didn't react.

Why do people still say 'sound as a pound'? The pound is far from sound at the moment. You don't hear Italians going around saying 'securo as a Euro', do you?  But you can aquire more hilarious gubbins from my Jokey-Blog. Just click on: www.Comedian.ws 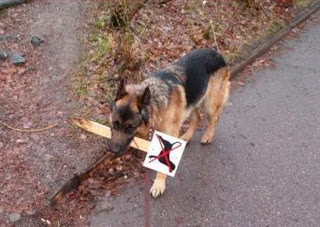 Posted by austin knight at 02:37 No comments: 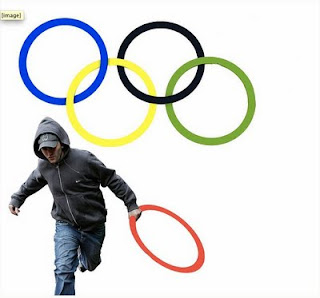 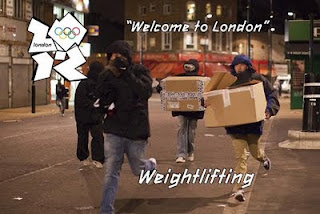 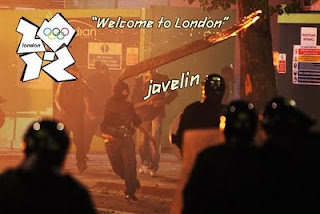 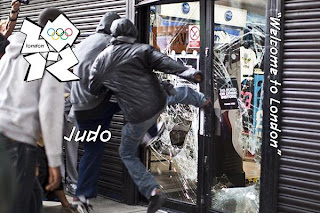 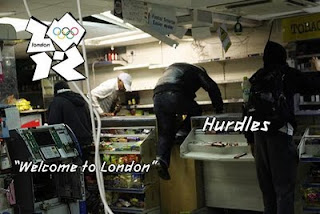 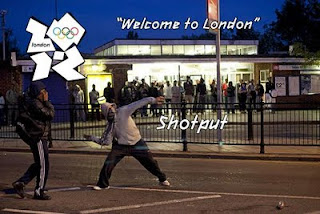 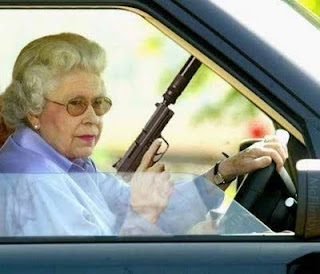 Posted by austin knight at 04:41 No comments: