MAINTAINING A HEALTHY LEVEL OF INSANITY IN 2021.... 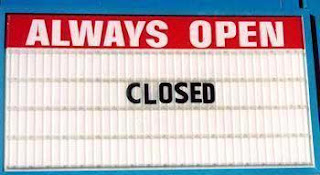 RIP Charlie Watts. I remember meeting him back in the day. He was being interviewed at Granada TV by Bob Greaves. Bob asked: “What’s it like being in the Rolling Stones?” He replied “If you lump it all together, it was about five years actually on stage and thirty five years hanging about really.” That’s showbiz folks!

Middle age is having a choice of two temptations and choosing the one that will get you home the earliest.

As a child, I used to watch The Wizard of Oz and wonder how someone could talk incessantly, when they didn’t have a brain. Then Facebook came along and proved that it’s possible.

Yesterday, I cleaned the kitchenette floor, using only my feet wrapped in pot towels; I did all this without spilling my wine! Follow more of my life coaching tips in this column every single week. 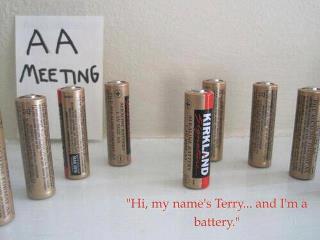 MAINTAIN A HEALTHY LEVEL OF INSANITY IN 2021.

1. At lunchtime, sit in your parked car with sunglasses on and point a hair dryer at oncoming vehicles. See them all slow down.
2. Every time someone asks you to do something, ask if they want fries with that.
4. Put your waste bin on your desk and label it "In."
5. Put decaf in the coffeemaker for three weeks. Once everyone has gotten over their caffeine addictions, switch to espresso.
6. Finish all your sentences with "in accordance with the prophecy."
7. As often as possible, Skip rather than Walk.
8. Ask people what birth sign they are. Laugh hysterically after they answer.
9. Sing along at the opera.
10. Five days in advance, tell your friends that you can't attend their party because you're "not in the mood."
11. When the money comes out of the Cash Machine, scream, "I won! I won!"
12. When leaving the zoo, start running towards the parking lot, yelling, "Run for your lives, they're loose!"
13. Tell your children over dinner, "Due to the economy, we are going to have to let one of you go." 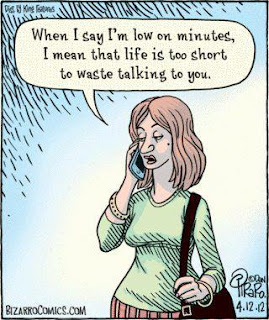 Barmy Albert is 70 years old. He's played golf nearly every day since his retirement five years ago. One day he arrives home looking despondent. "That's it", he tells Non Stick Nora. "I'm giving up golf. My eyesight has got so bad, once I've hit the ball, I can't see where it went." Nora sympathises and pours him a cup of tea. As they sit down she sez, "Why don't you take my brother with you, and give it one more try?" "That's no good" sighs Albert. "Your brother's ninety two. He can't help." "He may be a ninety two", replied Nora, "but his eyesight is spot on." So the next day Albert heads off to the golf course with his brother-in-law. He tees up, takes a mighty swing and squints down the fairway. He turns to his brother-in-law and asks, "Did you see the ball?" "Of course I did!" "Where did it go?" says Albert.
"I can't remember." He replied.

The accounts described in this gloppy column are merely recollections of the author, and may or may not represent actual occurrences or involve those named in the text, such as Non-Stick Nora and Barmy Albert. Any resemblance to real people is entirely deliberate, and in accordance with apocryphal law, accounts that are undisputed more than three minutes after this newspaper is printed become incontrovertible truths. Visit my Jokey-Blog via: www.ComedianUK.com. You can email me: comedianuk@sky.com Now, behave yourself and get back to work!
Posted by austin knight at 00:27