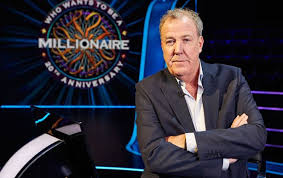 Who Wants To Be a Millionaire broadcasted the celebrity edition and Diane Abbott couldn’t get past the £100 question. Jeremy Clarkson was most perturbed with her time wasting and grumpily announced “You’re going to have to use a lifeline.” She replied “I’ll phone a friend.” Jeremy asked “Who do you want to phone?” Diane replied “Sir Kier Starmer.” Jeremy sez “Hello, Sir Kier, It’s Jeremy Clarkson here from Who wants to be a Millionaire, I’ve got Diane sat across from me and she needs your help.” Kier said “Hello, Diane. What’s the question?” Diane replied “Should I go fifty-fifty, ask the host or phone another friend?” 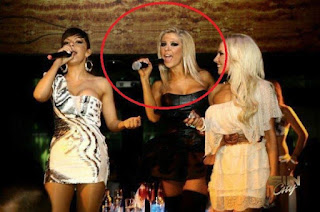 Parents nowadays must be quite baffled by what they have to explain to their offspring regarding the procreation of the human race. In days of yore, we all had to inform our kids about the birds and the bees. It’s just basic parental territory and is part of the job description. This was formerly a relatively simple task. However, in these enlightened times, we must consider more complex formats, namely the bees and the bees, the birds that used to be bees, the birds and the birds, bees that were formerly birds, birds that look like bees, not forgetting bees that were birds, but still have a stinger! Who’d a thowt it?!?

Fascinating Fact: By replacing your morning coffee with a cup of green tea you can lose 85% of what little joy you have left in your life...

We were partaking of a tankard of Farquarharsons Old & Filthy Best British Bitter Beer up Scropton Street in the Pitt Bull and Stanley Knife pub, when it kicked off royal! You know they’re gonna start brawling in the sawdust when Barmy Albert shouts “Hold my teeth!” 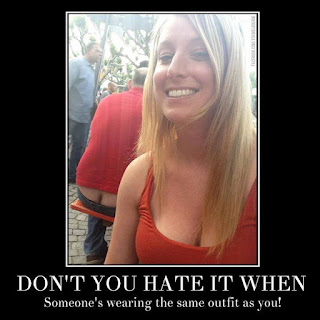 The general consensus of opinion is that drinking milk makes you stronger. In my experiment to prove this, I consumed six pints of gold top and then tried to move a wall, but was unable to do so. In my second experiment, I larruped down six pints of Stella Artois and voila! The wall moved all by itself!

Non Stick Nora phoned the local restaurant and the receptionist asked their name for the booking and sez “Do you and your guest have your vaccination cards?” Nora replied: Can you tell us who our waitress will be on the night?" She replied “It looks like Ethel will be your waitress that particular evening.” To which Nora replied “Superb. Can you show us Ethel’s vaccination card?” The receptionist then became a tad tongue-tied; however, Nora continued apace “Also, can you provide me with proof that Ethel not a carrier of any other communicable disease? Oh, and the same for you and all the kitchen staff. As a matter of fact, I’m going to need to see all of your employee’s medical history.” To which the receptionist replied: "Erm. Let me get the manager for you.” Nora swiftly replied: “That would be great, thank you. Make sure he has his vax card and medical records as well please…”    I hope they serve sauce for the goose! 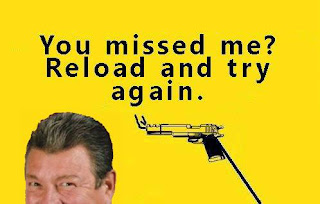