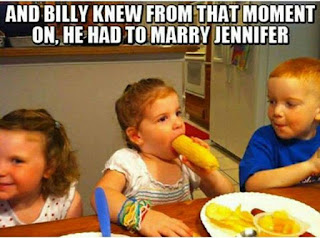 Barmy Albert got a free ticket to Manchester United from his company, because he worked over Christmas. Unfortunately, when Albert arrives at the stadium, he realises the seat is in the last row in the corner of the stadium, not a good place.. At half-time, Albert sees through his binoculars an empty seat in The Sir Alex Ferguson Stand right on the halfway line. He decides to grasp the nettle and take a chance, making his way through the stadium and around the security guards to the empty seat. As he sits down, Albert asks the bloke sitting next to him, "Excuse me, is anyone sitting here?" The fella sez, "Nope." Now, very excited to be in such a great seat for the game, Albert again inquires of the man next to him, "This is incredible! Who in their right mind would have a seat like this in The Alex Ferguson Stand at Old Trafford and not use it?!" The guy replies, "Well, actually, the seat belongs to me. I was supposed to come with my wife, but she passed away. This is the first Man Utd game we haven't been to together, since we got married back in 1977." "Well, that's really sad," said Albert, "but still, couldn't you find anyone to take the seat? A friend or close relative?" "No," the man replies, "They're all at the funeral” 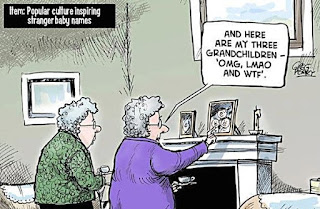 I was given Paddy McGuinness’s DVD for a Christmas prezzie and it's brilliant. It's stopped the kitchen table rocking. Thought for Thursday: Every married man should forget his mistakes. There's absolutely no point in two people remembering the same thing, is there? 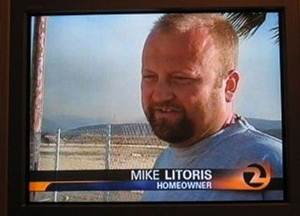 Fascinating Fact: Any bloke has six items in his bathroom: toothpaste, toothbrush, shaving cream, razor, a bar of soap, and a towel from the Travelodge. The average number of items in a typical woman's bathroom is 237. No man will be able to identify most of these items. Can you recollect where you were two years ago at exactly 12.45 PM today? I most certainly can. I was in Wetherspoons and the barman asked me if I had just visited the dentist. I replied: “Yes, how did you know?” He sez: “It’s that sticker on your shirt that says ‘I Was Brave’....” 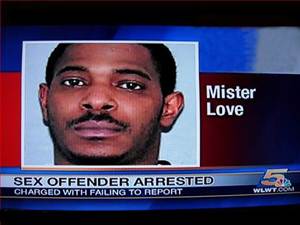 Talk about dysfunctional families! My mother taught me to speak Japanese. When the rent man came, I would go to the door and say, “Shintin.” She ran off with the milkman when I was younger. Watching them drive away on his float was the worst three hours of my life. Then my dad became very ill after eating an orange that was contaminated with mercury. On a hot day he was ten foot, two inches tall, whereas in winter, we could never find him. 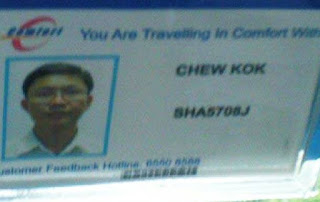 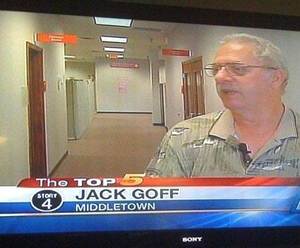