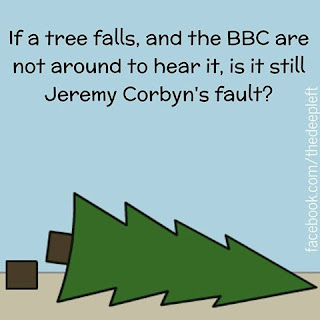 Dear readers. Can you help? My mate Dave has purchased tickets for the England v Wales European Championship tie on Saturday 16th June. He's just realised that this is his actual wedding day, so he's asked me if I know anyone who may be free that day and might like to get married. Let me know. 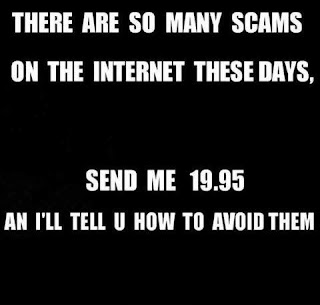 The teacher asked the class what their favourite animal was, and little Albert sez, "Fried chicken." She said that wasn't funny, but she couldn't have been right, because everyone else laughed. Albert’s parents always told him to always tell the truth. He did. Fried chicken was his favourite animal. Albert told his dad what had happened, and he said his teacher was probably a member of RSPCA. He said they love animals very much. Albert did too. Especially chicken, preferably the fried variety. Anyway, his teacher dispatched him to the headmaster’s office. Albert told him what had occurred, and he laughed, too! Then he told me not to do it again. The next day in class the teacher asked Albert what his favourite live animal was. He told her it was chicken. She asked him why, so he told her it was because you could make it into fried chicken. She sent Albert back to the headmaster's office. The headmaster chortled and told Albert not to do it again. Albert couldn’t comprehend. His parents taught him to be honest, but his teacher doesn't like it when he is. Today, his teacher asked the class to tell her what famous person they admired most. Albert told her, "Colonel Sanders." Guess where he is now...

This girl phoned me up yesterday morning and sez, "Come over - there's nobody here." I went over and sure enough, there was nobody there...

I bet that when cheetahs have a race and one of them cheats, the other one sez, “Man, you’re such a cheetah, you make me puma pants!” Then they both laugh hysterically and go and eat a zebra or summat. That’s the jungle for you!

Here's a fascinating fact: Did you know that being obese is considered beautiful in some primitive tribal communities such as those in Tahiti, Western Samoa and Cardiff.

What do we want?

When do we want them?

Thought for Thursday: Why is it that people who have 54" plasma 3D TV's cannot afford curtains?

Don't let stress kill you off! Why not let me help? By reading this column regularly you will exercise your guffaw glands and laugh at all the fine jokes, superb entertainment and gracious hostility. Why not visit my website: www.ComedianUK.com or better still, gizzus a tweet on twitter.com/comedianuk You can email me too! comedianuk@sky.com 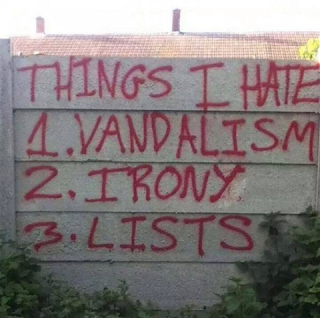