While I was out on a gig, the missus sent me a text, informing me that she was in Casualty.  When I returned home, I watched all fifty minutes of it and never spotted her once. She still hasn’t returned home and I’m starving... 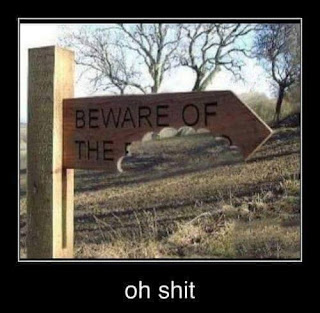 I went to the doctor and told him that the pile ointment that he prescribed was causing a very nasty reaction. He sez to me, “Whereabouts are you applying it?” I replied, “On the bus...” 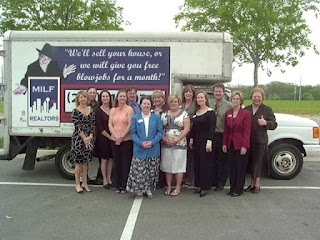 Non-Stick Nora and Barmy Albert were meandering through a field, when Nora suddenly exclaimed, "Look Albert, there's a flock of goats!" Albert sez, "Herd of goats, you eeeeejjjut!" Nora replied, “Of course I heard of goats, there's a flamin' flock of 'em over there!" 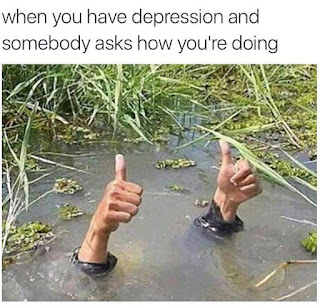 Last night, the missus was in the scullery fixing dinner. She’d break anything that woman! Anyway, we had Chicken Piri Piri. It was okay, but it kept repeating on me. When she’s cooking, she uses the smoke alarm as a timer.... 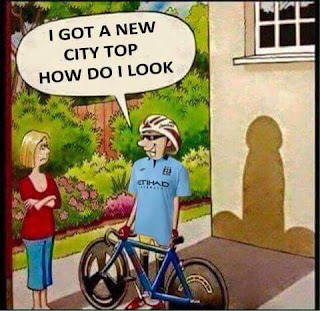 This little girl sez to her Dad, "Daddy, I wish I had a little sister." Trying to be funny, the father replies, "Honey, you do have a sister." "I have?" questions the confused kid.... "Deffo," responds the dad. "You just don't see her because when you are coming in the front door, she is always leaving through the back door." The little girl gave this a few moments thought and remarked, "You mean like my other Daddy does?" 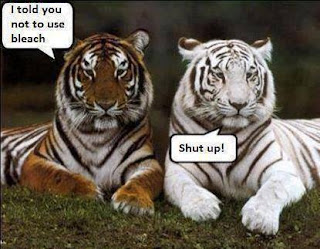 Just got a brand new 54’ Plasma TV, with surround sound! I bought it for £30 off a dodgy geezer in The Pit Bull & Stanley Knife Public House, up Scropton St (Behind the abattoir) there was just a slight problem with the volume control, but at that price, I couldn't turn it down.... 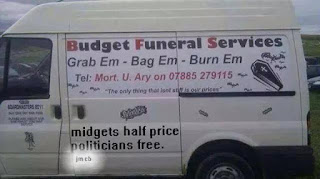 Thought for Thursday: Breaking wind in a lift is wrong on so many levels... 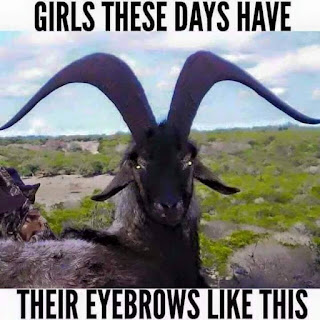 This bloke goes into The Pit Bull & Stanley Knife Public House and orders a tankard of Farquaharsons Old & Filthy Best British Bitter Beer. After every glass of beer he pulls a picture out of his pocket and looks at it. After the fourth beer the landlord asks him why after every glass of beer he pulls the picture out and stares at it. The geezer sez: “It's a picture of my missus. When she looks good to me I'm going home.” 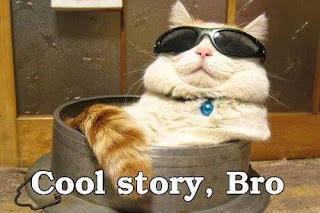 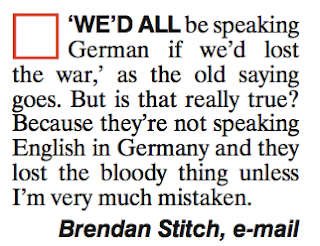