HRT or BGT? The hormone guide...

The missus phoned me and sez, "Where are you?" I replied, "You know that jewellers on the High St, where you saw that diamond bracelet that you fell madly in love with?" She said "Oh yes, I do!!" I sez, "Well, I'm in the Wetherspoons, next to that jewellers"

If you think I'm obsessed with Supertramp, you should take a look at my girlfriend. 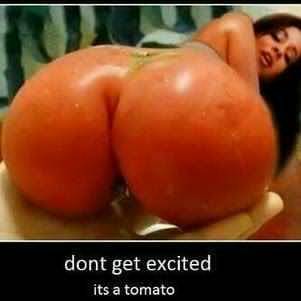 I bumped into my next-door neighbour Barmy Albert up Scropton Sreet. He had two black eyes. I asked him what had happened. He replied, "I was standing behind a rather large woman at the supermarket checkout, I noticed that her dress was caught in the nape of her derriere, so I pulled it out. She turned around and punched me square in the eye." "Wow! Where did you get the other shiner from?" I politely enquired. "Well I figured she preferred it the way it was before, so I pushed it back in."

I wish that pets lived a lot longer and that the cost of living wasn’t so expensive and cake didn’t make you fat and the bloke next door didn’t play his music so loud. I banged on the wall the other night and shouted “Show a little respect!” He then started playing Aretha Franklin. I don’t ask for much. Isn’t like grand when you’re pots for rags!

The most absurd situation is that computers have started asking humans to prove they aren’t a robot! Who’d a thowt it!

My grandad always said to me “Open as many doors as you can, son” It was quite ironic how he died. He was sucked out of an aeroplane! We used to call me granddad ‘Spiderman.’ Not coz he was very agile, he just couldn’t get out of the bath. He was a proper British craftsman. He used to stain floors. He didn’t mean to..... 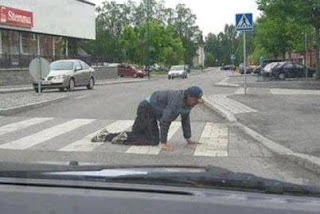 It must be a really upsetting scenario if you had the gross misfortune to have worked at your local Job Centre and was made redundant and then you had to go back in the following day, looking for a job. 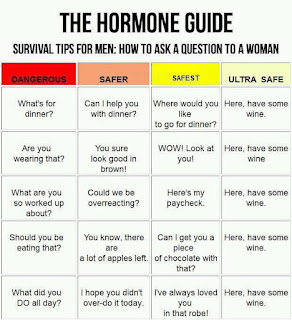 Let’s spare a thought for Michael O’Leary, Chief Executive of Ryanair. Arriving in a hotel in Dublin , he went to the bar and asked for a pint of Guinness. The barman nodded and said “that will be one Euro please, Mr. O’Leary”. Somewhat taken aback, O'Leary replied “That’s a very competitive price” and handed over his money. “Will you be wanting a glass with your Guinness, sir?” enquired the barman.

Disclaimer: The accounts described are the recollections of the author, and may or may not represent actual occurrences or involve those named in the text. Any resemblance to real people is entirely deliberate, and in accordance with apocryphal law, accounts that are undisputed more than three minutes after this newspaper is printed become uncontrovertible truths. Visit my Jokey-Blog via: www.ComedianUK.com or gizzuz a tweet on Twitter! www.twitter.com/comedianuk.com. Now, behave yerself and get back to work! The summer is a co