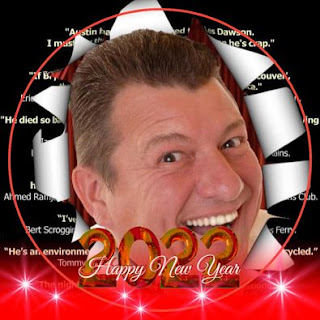 I became very stressed on New Year’s Eve. I suffer from Auld Langxiety. I’m also dyslexic and allergic to mahogany.

What a flippin’ fiasco! The English Cricket Team has now officially beaten the Wuhan Street Markets in China as the worst use of a bat in history. Howzat? 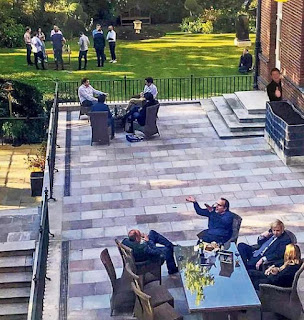 What a fine start to the New Year! The missus curtly informed me that she was leaving me yesterday, because she couldn't handle my chronic OCD affliction any more. I said "Close the door fifteen times on your way out!" She bought me an ADHD 54” Plasma TV for Christmas, but I can’t watch it for very long. Roll on Easter, when there’ll be lots of pancakes under the bonfire!

What with all the different rules for England, Scotland, Wales and Ireland, it’s akin to having a weeing section in a public swimming pool, with lanes one, two and three closed! 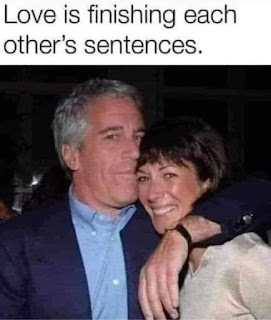 Fascinating Fact: On their first night of marriage, when Zsa Zsa Gabor's 8th husband Frederick got up at 4 am for a wee, he woke her up and sez "will you mind my place."

I asked Barmy Albert why he had number ninety-two stencilled on his wheelie bin when he actually lives at number twenty-eight, He sez, "It's so the binmen will leave it near my house after they have emptied it."

Non Stick Nora and Barmy Albert were at the art gallery up Scropton St, Albert was gazing for inspiration and encountered a rather Rubenesque portrait of a naked woman, her modesty being covered by leaves. Nora continued on and left Albert staring at the magnificent portrait. He was transfixed. Nora shouted, "Albert! What are you waiting for?" Barmy Albert replied, "autumn...." 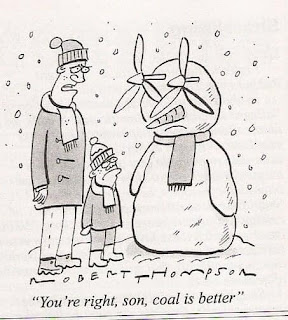 I was shopping with the wife at the local Tesco supermarket and suddenly couldn't find her,”I've lost the wife!" I muttered slightly louder than was really necessary. Then I heard a man's voice from the next aisle, "Some guys have all the luck!"

Get ready for 2022! Get out of your old rut. Start a new rut. Spread malicious rumours on a daily basis. Stop returning things you borrow. Quit your job to pursue your lifelong dream of becoming a window cleaner. Celebrate Christmas every single day by leaving the decorations and the tree up until next year! 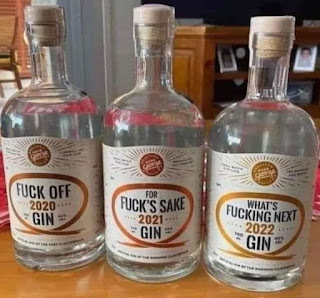 In 2022, remember, those who matter most to you, those who never did and those who won't anymore. Moreover, the important ones, who always will. Never worry about the people from your past, because there’s good reason why they never made it to your future. Visit my website: www.Comedian.ws and continue the quest! You can email me: comedianuk@sky.com Now, get back to work! HAPPY NEW YEAR to all my readers!! 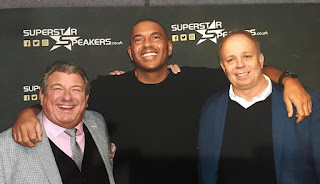