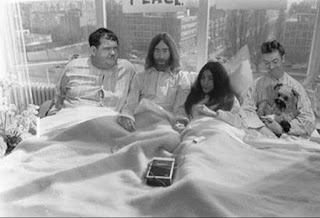 Professor Chris Whitty, the government scientific soothsayer geezer, has confirmed that medical experts in London were asked if it is time to ease the COVID-19 restrictions on the lockdown gubbins. Allergists were in favour of scratching it, but Dermatologists advised not making any rash decisions. Gastroenterologists had a sort of a gut feeling about it, but Neurologists thought the government had a lot of nerve. Obstetricians felt certain everyone was labouring under a misconception, while Ophthalmologists considered the idea short-sighted. Many Pathologists yelled ‘Over my dead body!’ while Paediatricians said ‘Oh, grow up!’ Psychiatrists thought the whole idea was madness, while Radiologists could see right through it. Surgeons decided to wash their hands of the whole thing and Pharmacists claimed it would be a bitter pill to swallow. Plastic Surgeons opined that that this proposal would ‘put a whole new complexion on the matter’. Podiatrists thought it was a step forward, but Anaesthetists thought the whole idea was a gas, and Cardiologists didn’t have the heart to say no. In the end, the Proctologists won out, leaving the entire decision up to the arseholes in Westminster, whereas, Urologists reckon Boris is taking the piss...

Top Tip: If your Basmati rice is too soggy, then just leave it overnight in a bowl of mobile phones. Sorted innit! 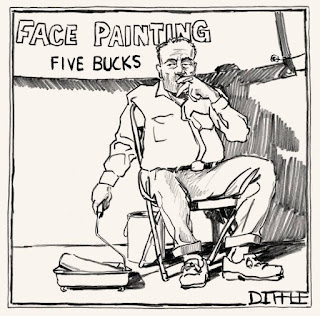 Whoops! I startled the post lady on Saturday morning when I went to the door completely naked. It's not that I was naked that scared her, more the fact that I knew where she lived!

Shrove Tuesday was a bit of a non-starter. Is it just me or have pancakes tasted awful since Jif changed to Cif? However, on the plus side, I have always reckoned that pancakes do make an excellent ceiling decoration. Moreover, come Ash Wednesday, I decided that I’m giving up Lent for alcohol....

Word of the Day is ‘Ultracrepidarian’ (19th century): a presumptuous critic; one who loves to give opinions on matters they know very little about. They must all be Facebook keyboard warriors too!

David received a text from his father. It read thus: ‘Son, allow me to offer my warmest congratulations. I’m certain that you’ll remember today as the happiest day of your life.’

David replied: ‘Thanks Dad. But the weddings tomorrow.’ Dad responded: ‘I know...’

Barmy Albert sez to Non-Stick Nora: “I reckon that them there thermos flasks are an incredible invention. For example, if you put summat in a flask that’s hot, it’ll keep it hot and if you put summat in that’s cold, it keeps it cold.” Nora replied: “What’s so special about that then?” Albert sez: “Yeah. But how does it know?” 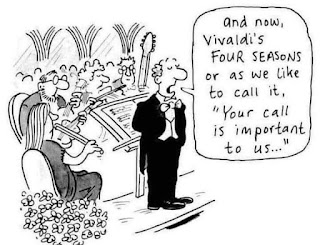 I was born a male. I wholly identify as a male. But according to Tesco’s Chocolate Fudge Cake, I’m a family of four.

I called the vet and told him 'The missus is dropping by this afternoon with our old cat. Can you euthanize her without any pain?' 'Sure', he said, 'but will your cat find the way back home alone?'

Wow! NASA have landed a Rover on Mars after a 300 million mile voyage. The one I drove in the 80’s barely used to make it to Kwiksave! 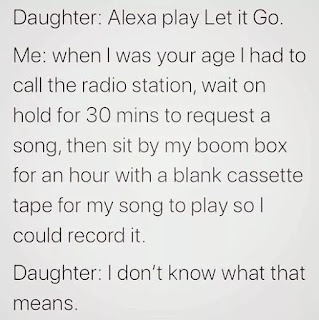