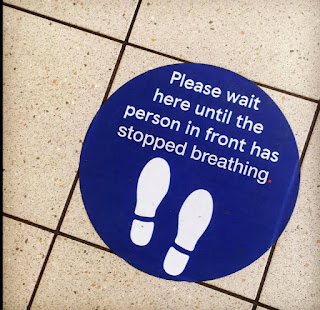 If you haven’t put on at least 2 stone, developed a serious alcohol problem, have hair that looks like Worzel Gummidge staggering out from an explosion in a flock mattress factory and eyebrows that look like you’re growing a pair of glasses, then you clearly haven’t taken this pandemic lockdown lark seriously! 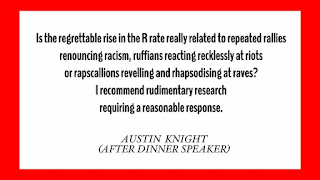 Boris announces reduction in social distancing rules to one metre, much to the chagrin of shop owners who’ve just spent the last month on their hands and knees marking out two metre distanced areas with black and yellow sticky tape.

Although swimming pools will reopen at the end of July, due to social distancing rules, there’ll be no water in lanes 1, 3 and 5. 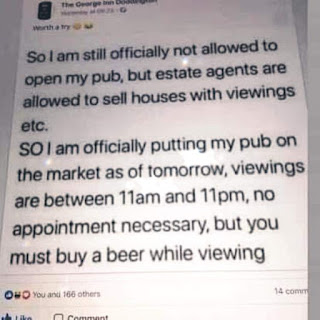 Have I got this right? Now rules have been relaxed, you’ve no need to stick in your present bubble. You can have another bubble to see your grandchildren. This is to be known as a ‘Double Bubble’. Next week, you can also see other folk in a ‘Treble Bubble’. However, you can only see Granny & Auntie Mabel when ‘Quadruple Bubble’ becomes announced by Boris, nearer Christmas or the second wave or thereabouts. You can also go into a pub or club on Saturday and Sunday and then fly to Spain on Monday. Wahay! I’ll get me hat and coat! 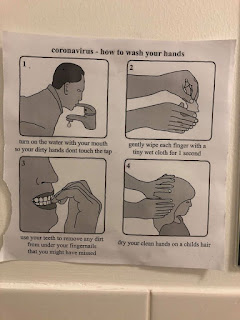 Tameside, Oldham and Glossop - Panic gripped the streets last week, when patches of sky took on a periwinkle blue colour and a ball of fire appeared above all of the townships. The phenomenon, known as 'The Sun' and commonly found in Mediterranean countries, unleashed a terrifying heat and brightness upon the boroughs, causing many pedestrians to take off their hats, anoraks and scarves, while motorists were able to turn both their headlights and wipers off. Boris Johnson urged people to be calm and return to washing their hands and social distancing and act as normal stating: "Stay Alert", he opined, "Don’t go out of the house until the pubs reopen." There are forecasts that 'The Sun' could be seen throughout the weekend but a spokesman for No.10 said, "I wouldn't hold my breath, but wear a mask!" 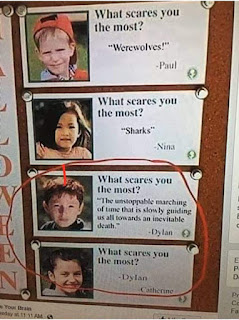 Liverpool FC fans were brawling, ignoring social distancing rules and acting disgracefully before leaving tons of beer cans, bottles and other disgusting detritus outside Anfield last week. 103 arrests were made. The Chief Constable of Merseyside police said “It’s horrendous. We will not tolerate this appalling behaviour every thirty years!” 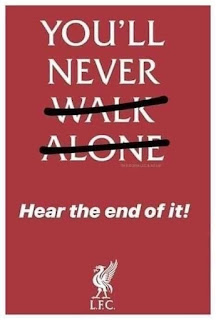 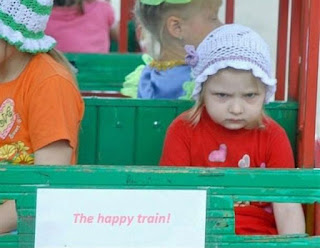 A bloke asked me what I did for a living. I sez “I’m a Spy”. He replied: “Why are you dressed as a shepherd?” I said “I’m a shepherds spy! 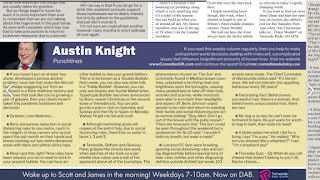 My dog is so lazy he can't even be bothered to bark. He just waits for another dog to bark, then nods his head! 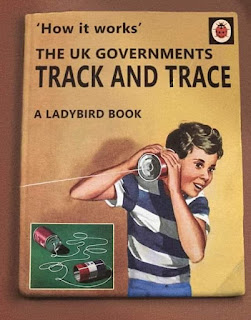