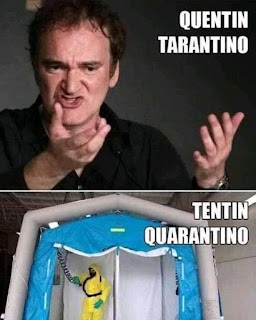 Is the regrettable rise in the R rate really related to repeated rallies renouncing racism, ruffians reacting recklessly at riots or rapscallions revelling and rhapsodising at raves? I recommend rudimentary research requiring a reasonable response.

Due to the present pandemic, we would respectfully ask protesters to stay at home and destroy their own property. 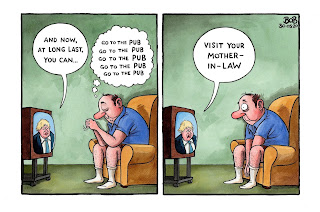 Barmy Albert is so tight-fisted that when the pubs eventually re-open, he’ll remember exactly who bought the last round of drinks in the darts and dominoes team! He’s so mean, he only breathes in!

Public Service Announcement: Has the Coronavirus Pandemic forced you to wear glasses and a mask at the same time? If so, you could be eligible for condensation...

Scallywags who pinch clothes from other folks washing lines. Well, I’ve been there, done that and got the T-Shirt! 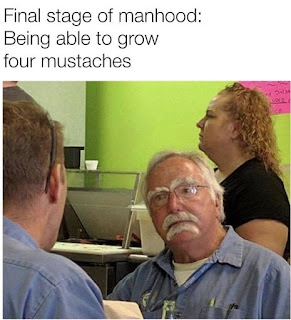 I nipped down to the local tobacconist yesterday, because I fancied a cigar. Imagine my surprise when I discovered it’s been changed into a men’s haberdashery shop. Clothes, but no cigar

Imagine what history would've been like if we’d had today’s technology in days of yore. We might be reading headlines like: - During isolation, Samson allows partner Delilah to cut his hair. Goliath and David pose for selfie before title fight or King Harold hit by arrow during monster rave at Daisy Nook! 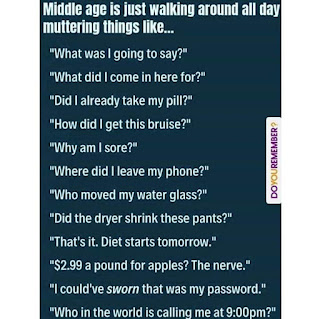 Yesterday, the wife sez: “Did you know that a butterfly only lives for one single day.” I replied: “No, that’s a myth.” She opined: “No it’s not, it’s a butterfly!” So, the missus doesn’t believe in moths! That’s when the fight started! 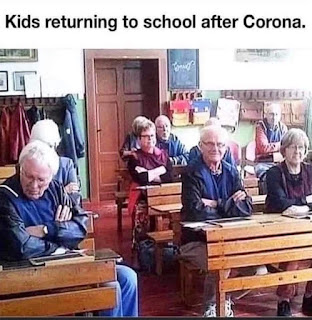 Fascinating Fact: Anne Boleyn actually had a brother called Tenpin. Furthermore, she would never just saunter into a room. She would amble in...

Last week, I was digging a hole in the back garden when I discovered an ancient coin. I was so excited, l ran in to tell the wife, only then did I remember why I was digging the hole in the first place! That’s when the 2nd fight started! 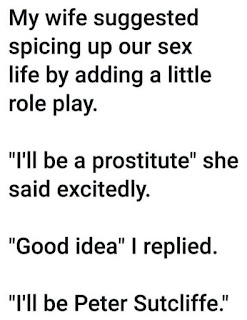 Apparently 'spite' is not an appropriate answer to the question; "What motivates you..."

Riddle me this:- If a woman is always right and the bloke is always wrong, then if a man tells a woman she is right, does that mean he’s wrong?

Government officials in Egypt have requested that the city’s taxi drivers perambulate around Cairo, sounding their horns. It is hoped that the familiar sounds of normality will return tranquillity following the recent pandemic lockdown quarantine gubbins. Operation Toot ‘n Calm ‘em will last for a month. 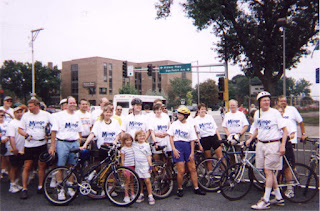 The worst investment that I’ve made this year is a 2020 diary. I get snow-blind just flicking through the pages!

Q) What’s the difference between a hippo & a Zippo? A) One weighs 2 ton, whereas the other is a little lighter... 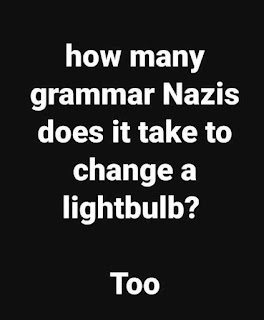