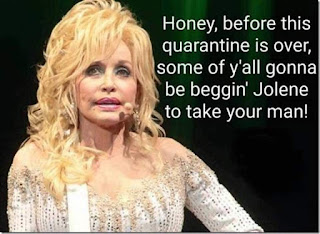 Hey guys. Listen up! During these difficult and unprecedented times, you may have occasion to have the odd confrontation with the missus. Generally, she’ll tell you that she’s sick of you and is packing her bags and going to her mother’s/sisters/DSS flatlet. Do your utmost to persuade her to vacate the premises at exactly 8pm on Thursday. When she leaves the house, all the rest of the street will applaud and it’ll look like they’re not keen on her either! Isn’t life grand when you’re doo-lally!

Accessing the internet is of paramount importance during the enforced self-isolation gubbins. I was most perturbed when my Wi-Fi suddenly stopped working last week. I then realised that my neighbour Barmy Albert has been laid off work and has no disposable income whatsoever. He’s potless! Because of this, he has not paid his BT bill. What an irresponsible attitude people have these days. Does anyone know the password for the folks who’ve been furloughed at number 22? 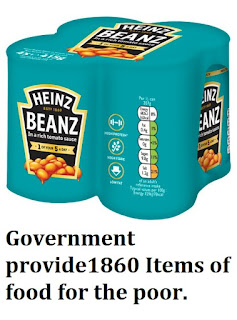 Apparently, BT wrote to Albert and told him in no uncertain terms that if he didn’t pay his bill within seven days that the phone and broadband would be disconnected. He curtly informed them that their bill was in a queue...

Barmy Albert is bragging that although he’s indebted to BT, British Gas have told him that he’s got the BEST combined electricity and gas bill on our street! He sez they informed him that it was ‘Outstanding.’

Now Boris Johnson has recovered from sickness and is back at work, will he now be going on paternity leave? That’s certainly one way of avoiding awkward PMQ’s!


Money is scarce during this pandemic farrago. My new monthly budget is as follows: Fuel £0. Clothing £0. Carousing in pubs and restaurants £0. Haircuts £0. Tesco booze and food bill: £2583.86.

Fascinating Fact: An Andrex toilet roll is now worth more than a barrel of oil. Crude, but true!

Remember when kids attended school, before the lockdown? While reading out the class register one morning the teacher at Scropton Street Primary was interrupted by one particular girl who opined: “Please miss, my mum told me that I’m not to be called Chardonnay Grabknuckle anymore. Dad’s gone and done a runner, but this time it’s with another woman, and my mum’s got herself a new bloke and she wants me to use his name. So instead of Grabknuckle, I’ve got to use his surname, which is Scroggins, so….” At which point little Johnnie in the front row bolted upright and shouted: “Tommy Scroggins! We had ‘im last year and he was bobbins!” 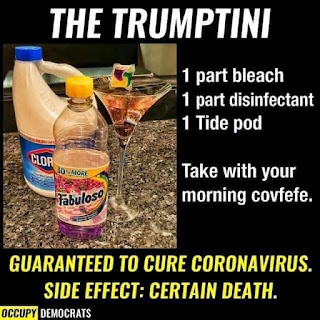