Should have gone to Specsavers..... 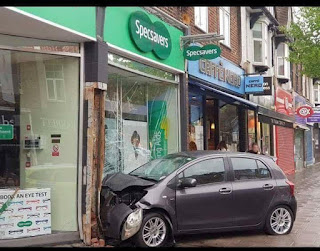 Yesterday, I was accused of being a heartless, arrogant, posh and stuck-up cretin. I was so upset, I instructed my butler horsewhip the bounder! This is all because I refused to go on a protest march about climate change. I decided not to go, because it was far too hot! 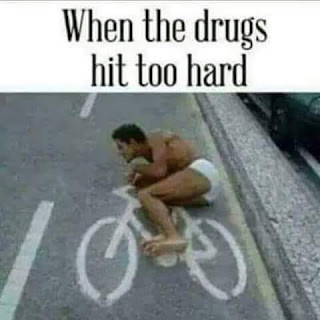 In my opinion, sex education classes in all schools should consist of pupils listening to a baby cry incessantly for four straight hours, whilst watching Peppa Pig on a constant video loop.

Little Tommy and Jenny are only 12 years old, but they know they are in love. One day they decide that they want to get married, so Tommy goes to Jenny's father to ask him for her hand. Tommy bravely walks up to him and says, "Mr Grabknuckle, me and Jenny are in love and I want to ask you for her hand in marriage." Thinking that this was just the cutest thing, Mr Grabknuckle replies, "Well Tommy, both of you are only 12. Where will you two live?"    Without even taking a moment to think about it, Likkle Tommy replies, "In Jenny's room. It's bigger than mine and we can both fit there nicely." Still thinking this is just adorable, Mr. Grabknuckle says with a huge grin, "Okay then how will you live? You're not old enough to get a job. You'll need to support Jenny." Again, Tommy instantly replies, "Our pocket money innit! Jenny gets five quid a week and I make 10 quid a week, with my paper round." "That's about £60 a month and that should do us just fine." Mr. Grabknuckle is impressed Tommy has put so much thought into this. "Well Tommy, it seems like you have everything figured out. I just have one more question. What will you do if the two of you should have little ones of your own?" Tommy just shrugs his shoulders and says, "Well, we've been very lucky so far." 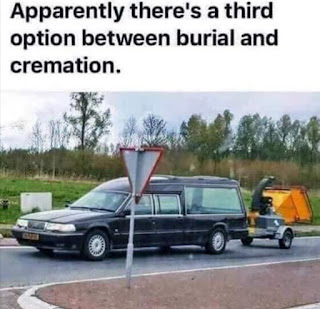 Isn’t it just heart-warming to hear that after sixteen years’ of retirement, Sean Connery has finally found his niche. She was in the back garden playing with his nephew.


My grandfather committed suicide by eating the entire 88 keys of a pianoforte. He didn't leave a note...

An Airline introduced a special package for business men. Buy your ticket; get your wife's ticket free. After great success, the company sent letters to all the wives asking how their trip was. All of them gave the same reply..."What trip?" 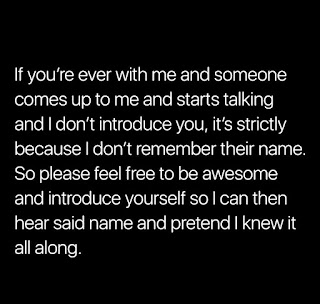 Just a passing thought, if the Government lose in the Supreme Court this week, will they appeal to the European Court of Justice? Boris! Get yer hat and coat on matey! 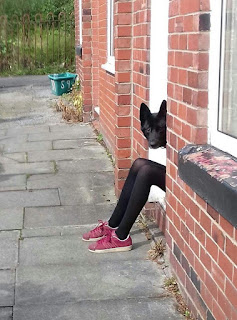 When Non-Stick Nora visited Barmy Albert in prison, she complained to the governor that he was exhausted because they made him work far too hard. The prison boss laughed and told Nora that he merely lazed around in his cell all day long. Nora sez: “Well, he told me that he’s been digging a tunnel for the last few months!” 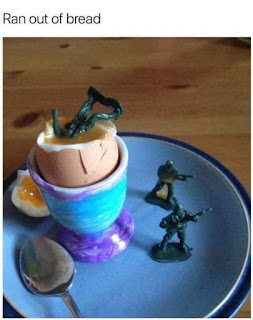 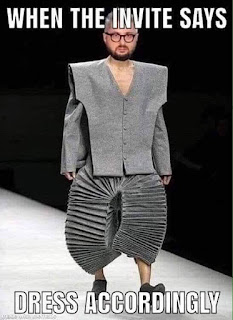