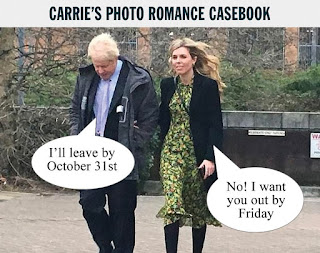 My most memorable Wimbledon moment of all time? It was definitely when they beat Liverpool in the 1988 FA Cup Final.

Barmy Albert asked me how much cup final tickets were these days . I sez: "About £100 mate." He replied "You could get a high class call girl for that kinda money!" I sez: "Yeah, but not with 45 minutes each way and a meat pie followed by a brass band playing in the middle..." 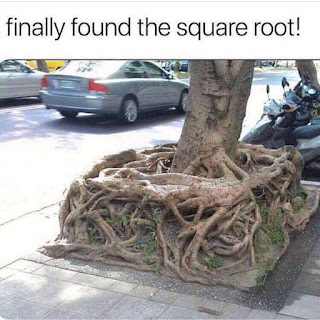 When it was snowing in January, I got a case of Stella from the supermarket and stayed in and watched Netflix. It was raining a week ago, so I sauntered into Wetherspoons and quaffed a few gin & tonics. When it was sunny yesterday, I had a couple of bottles of Chardonnay in the garden. I’m beginning to think that I have a serious problem with the weather....

I sez to the missus yesterday morning, "I was just reading in a scientific paper, how blades of grass can actually feel pain. Truly amazing isn't it?" She replied, "Nice try, fishface. Now go and get the lawnmower out of the garage." I reckon that grass grows in direct proportion to your unwillingness to mow it. One thing is for sure. If I drag the barbecue out of the garage, it’ll start lagging it down. 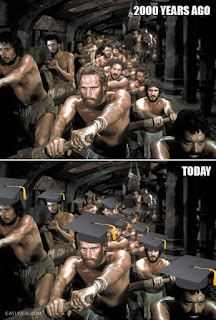 The wife and I went to a fancy dress party as a couple of armed bank robbers last weekend. We had a great time. Well, I did. She was sat outside in the car, with the engine running.

Are you ever worried that your teeth will be stained after a night drinking copious bottles of red wine? Well, simply slurp down a bottle of white wine before going to bed to remove the stains. Do you already have yellow teeth? Try wearing a brown tie and go walkabout on an autumn day. 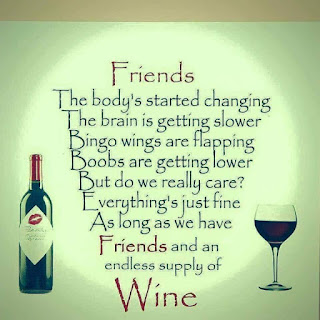 Real time slows as you approach the speed of light, whereas time flies when you’re having fun! So if you go slower. Do you have more fun or do you just get more light? Visit my website: www.ComedianUK.com Email me: comedianuk@sky.com. Now, get back to work! Summer is here! 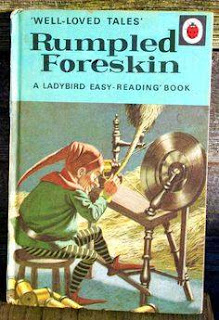