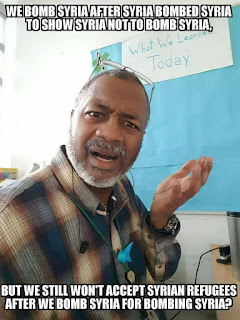 It’s a very special day next Tuesday the 24th of April. Not only is my lovely daughter Suzie, celebrating 21 years of age, but my good friend Tommy Docherty is 90! Many happy returns! 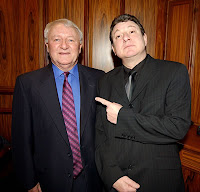 I was in my local pub, The Pitt Bull & Stanley Knife over the weekend and the barmaid was most obliging. She sez if I took her outside, she'd show me a good time. Imagine my surprise when she ran 100 metres in 9.57 seconds! Incredible! 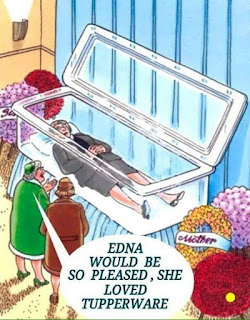 I have just taken up transcendental meditation. It certainly beats sitting around doing nothing all day.

Timing has an awful lot to do with the outcome of a rain dance. However, a wider window of opportunity can be obtained during Easter and Bank Holiday Monday on any year. 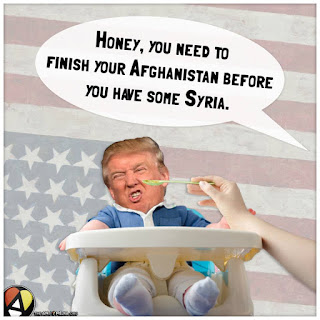 Fascinating Fact: The probability of meeting someone you know increases dramatically when you are with someone you don’t want to be seen with.

I asked the missus, "What is your esteemed opinion on the present state of Premier League football?" "It's rubbish," she replied. "Absolute garbage." "More than likely," I sez, "but let's hear it anyway....." 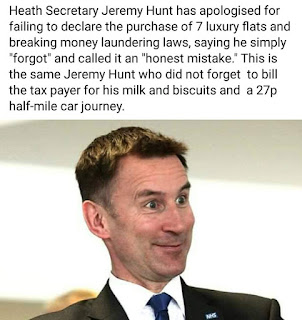 I took the missus (or Monsters Inc in Matalan, as I lovingly refer to her) to a fancy restaurant in Manchester. While studying the menu she asked, "What’s fillet mignon?" I noted it was £50, so thinking fast, I replied, "It’s pickled rat’s spleen with marzipan. Why do you ask?"

Suddenly, I got hit on the back of the head by a prawn cocktail. I looked round and this bloke shouts, 'That's just for starters!' 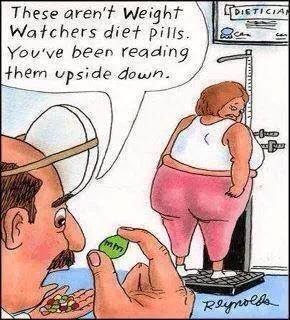 Breaking News: ASDA have announced that they are to create 12,000 new jobs in the UK. The Polish Prime Minister is said to be "Absolutely delighted!"

The National Eczema Association are currently raising funds and making every endeavour to raise both their profile and public awareness of this irritating skin disorder. They have launched a scratch card.

Security guards dragged a bloke off a Ryanair flight yesterday and all the other passengers demanded an upgrade....


Fascinating Facts: Feng Shui Tip: Make sure all the chairs face the TV. Did you know that I’ve conducted more orchestras than you can shake a stick at? 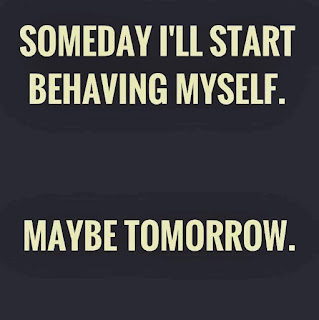 The accounts described are the recollections of the author, and may or may not represent actual occurrences or involve those named in the text. Any resemblance to real people is entirely deliberate, and in accordance with apocryphal law, accounts that are undisputed more than three minutes after this newspaper is printed become incontrovertible truths. Visit my Jokey-Blog via: www.ComedianUK.com or gizzuz a tweet on Twitter! www.twitter.com/comedianuk.com. Now, behave yerself and get back to work! The summer is a comin’!
Posted by austin knight at 01:13