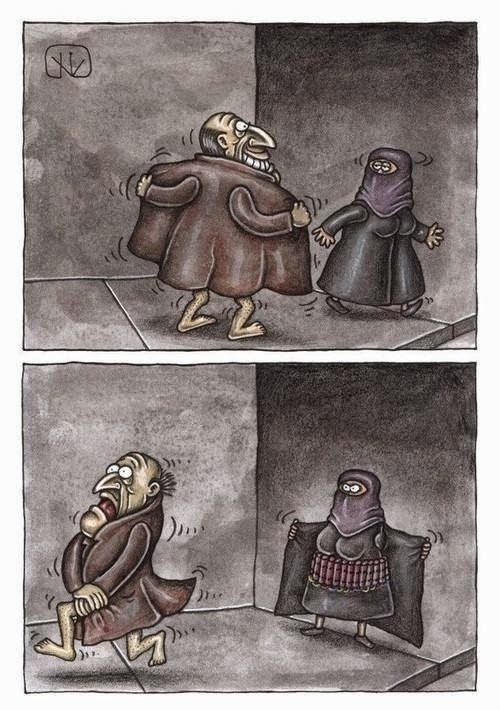 BREAKING NEWS: A 47 year old Indian man from Manchester has been arrested by police for punching his wife in the face. Chinda Gudunproppa denies the charge..


The taxi driver spouted inane drivel from the moment he picked me up. A barrage of unrelenting addlepated blather assaulted my hearing holes. He informed me: “I just love my job. I’m self-employed. I’m my own boss and nobody tells me what to do.” I said to him, “Next left here, mate.”

During the wedding rehearsal, the groom approached the vicar with an unusual offer: “Listen, I’ll bung you a hundred quid, if you’ll change the wedding vows. When you get to the part where I’m supposed to promise to ‘love, honour, cherish and obey’ and ‘be faithful to her forever,’ I’d appreciate it if you’d just leave that bit out.” He passed the minister a roll of banknotes and walked away quite satisfied with his self. However, on the wedding day, when it came time for the grooms vows, the vicar looked the young man in the eye and said: “Will you promise to prostrate yourself before her, obey her every command and wish, serve her breakfast in bed every morning of your life, and swear eternally before God and your lovely wife that you will not ever even look at another woman, as long as you both shall live?” The groom gulped and looked around, and said in a cowardly voice, “Yes,” then leaned toward the clergyman and exclaimed: “I thought we had a deal.” The pastor put a £100 into the grooms hand and whispered: “She made me a better offer.”

The phone rang and it was one of those awful telesales folk, who always seem to call at the most inopportune time. I guessed that it would be for PPI insurance, but I was wrong. These wretched cold-callers have now leapt onto a different bandwagon, with a new concept to put the bite on unsuspecting recipients of their dreary sales banter. Apparently, industrial deafness is the latest ploy with which to harangue folk with. She asked me if I had ever worked in a noisy environment. I only got to say “Pardon” six times before she hung up!

I called the vet and told him 'The missus is dropping by this afternoon with our old cat. Can you euthanize her without any pain?' 'Sure', he said, 'but will your cat find the way back home alone?'


The man who invented ‘auto correct’ died last week. His funfair will be healed on Sundial. I must confess that auto correct really gets on my nerves. It hallways makes you sail sum thong ewe diddly Nintendo...

Eye halve a spelling chequer
It came with my pea sea.
It plainly marques four my revue
Miss steaks eye kin knot sea.
Eye strike a key and type a word
And weight four it two say
Weather eye am wrong oar write
It shows me strait a weigh.
As soon as a mist ache is maid
It nose bee fore two long
And eye can put the error rite
Its rare lea ever wrong.
Eye have run this poem threw it
I am shore your pleased two no
Its letter perfect awl the weigh
My chequer tolled me sew.


If I could offer you some advice for the future: Dance like you are mortally injured. Make love like your being filmed and you need the money. Work when people are watching. Dress up in Lycra. Always leave a false name. Be legendary. Believe in Karma. If at first you don’t succeed, then redefine success. Visit my website http://www.ComedianUK.com and continue the quest! Email me:comedianuk@sky.com 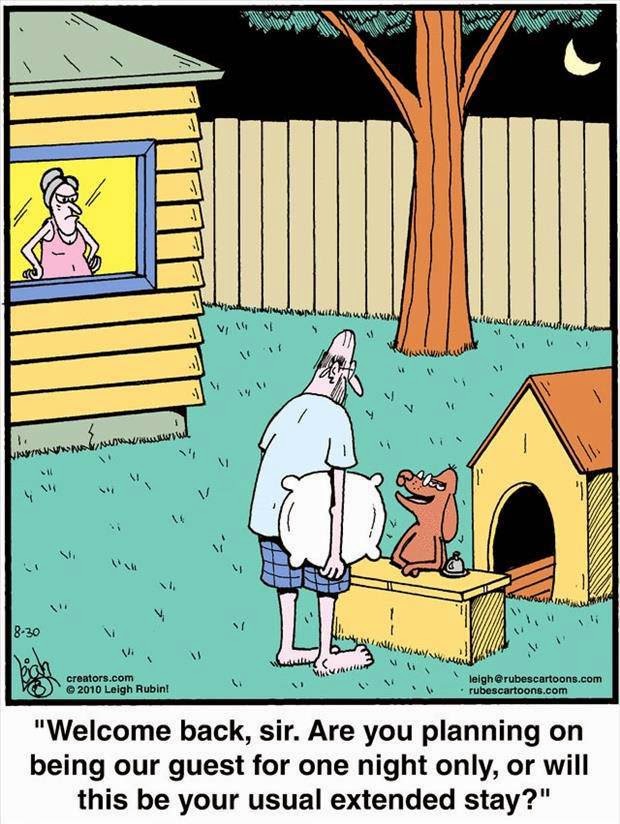