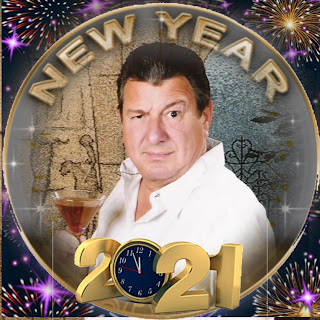 I’ve decided that I’m having a dry January. I’ve Just bought 5 cases of Sauvignon Blanc. There are only 358 days until the next lockdown! I’m drinking until midnight to see in the New Tier!


The snow was so thick here. I asked a snowman the time and he just stared at me. I spotted him in the Co op earlier picking his nose.


Apparently, the Finnish language has a word "kalsarikkanit", which roughly translated means "sitting at home in your underwear drinking alcohol, with no intention of going anywhere." Or lockdown, as we now know it... Who’d a thowt it’ 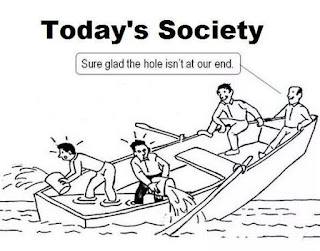 The sweater I got for Christmas kept picking up static electricity, so I took it back to Marks & Spencer and they exchanged it for another one, free of charge.


Breaking News: In Dover, the Covid driver testing station reports they're mainly coming back HGV Positive. The BBC have made a film about it. I’ve seen the trailer... 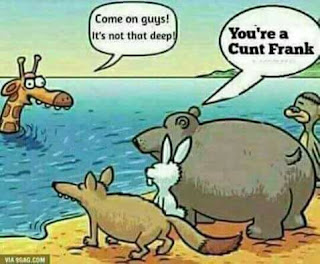 Some Tier 4 party games to help you through the shenanigans:


For more adult tastes: put your car keys in a bowl.

Barmy Albert asked the parachute shop owner, "What will happen if it doesn't open?" He said, "Bring it back with the receipt and we will refund you." What a decent bloke, you can't argue with that!

I looked out of my window and saw a gaggle of folk meandering around a bloke who had just come off his moped. I frantically rushed over. "Get out of the way!" I shouted, as I pushed through the crowd. "Are you a doctor?" one woman screamed. "No" I replied, "He's got my pizza." 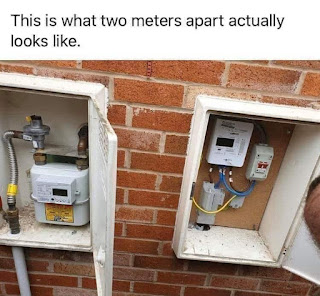 A travel agent looked up from his desk on New Year's Eve and saw an older lady and an older gentleman peering into the shop window, where there were posters of glamorous destinations around the world. The agent had had a cracking week, and the dejected couple looking in the window gave him a rare feeling of generosity. He called them into his shop. "I know that on your pension you could never hope to have a holiday, so I am sending you to a fabulous resort at my expense, and I won't take no for an answer." He took them inside and asked his secretary to write two flight tickets and book a room in a five-star hotel. The older lady and gentleman, as could be expected, gladly accepted and were off! About a month later, the little lady came in to the travel agency. "And how did you like your holiday?" the agent asked eagerly. "The flight was exciting, and the resort was idyllic!” she said. "I've come to thank you. But, one thing perplexed me. Who was that smelly old bloke that I had to share the room with?" 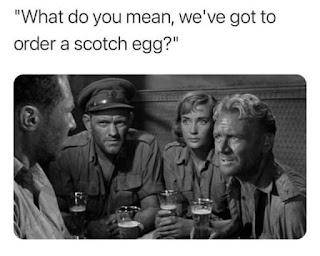 Sadly, my dear friend Tommy Docherty passed away on New Year's Eve. We had many a chortle together. He was a character of infinite jest and life will be much poorer without his hilarious company. RIP Doc, it was a privilege to have known you. There’ll never be another. 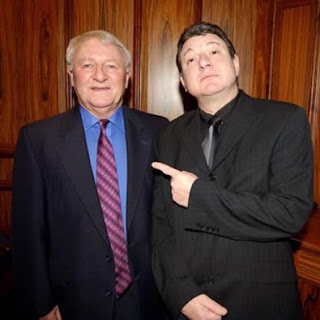