Police to armed bank robber:- ‘Come out with your hands up and your mask on!’

Pissed up social distancing in pubs.... 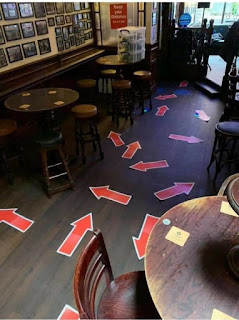 My next door neighbour Barmy Albert has just told me that Non-Stick Nora reckons she is pregnant. He asked her who the father was and she replied: “I’ve no idea, because he had a mask on!”

When the pubs all reopened their portals on 4th July, Metropolitan Police were given strict orders from the Chief Constable to ensure that there was no ignoring of social distancing rules in the Soho area. That night, a paralytic bloke staggered towards a copper and said, "Excushe me offisher, what time is it?" The cop replied, "It's one o'clock," and bonked him on the head with his truncheon. "Jeepers," sez the drunk. "I'm glad I didn't ask you an hour ago."   If Cressida Dick carries on like this, she’ll get herself a bad name...

COVID 19 Latest! Liverpool have won the league and the government are actually paying folk not to work. Somewhere out there, is a Scouser with a magic lamp and a genie, wondering exactly what to do with his last wish! 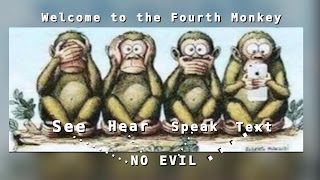 Shoppers are now being asked to put a dustbin lid on their heads and wear a mask. Just to see if they’ll do it. I wager they will!

Thought for Thursday: You have the power to change at least one thing every day, so make it your underwear...


Now that Ghislaine Maxwell has been arrested by the FBI last week, I wonder if Prince Andrew has now acquired the technique of sweating? Phew, what a scorcher!

I bet you would be really motivated if the weight you lost was passed onto someone you didn't like! 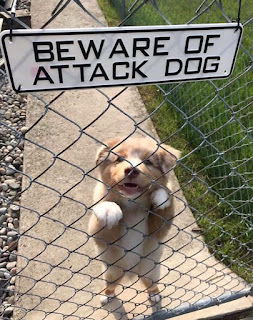 Last week, police have stopped over 100 Liverpool fans with flares at Piccadilly Station. They were the same flares they wore 30 years ago!


Fascinating Fact: Listen and silent are made up of the same letters


When she was only five years old, I recollect playing tooth fairy when my daughter, Suzie, suddenly woke up. Seeing the money in my hand, she cried out, "I caught you!" I froze and tried to think of an explanation for why I, instead of the tooth fairy, was putting the money under her pillow but her next words let me off the hook. "You put that money back!" she said indignantly. "The tooth fairy left that!”

Still on the subject of kids, a four year old son was eating an apple in the back seat of the car, when he asked, "Daddy, why is my apple turning brown?" "Because," his dad explained, "after you ate the skin off, the meat of the apple came into contact with the air, which caused it to oxidize, thus changing the molecular structure and turning it into a different colour." There was a long silence. Then the son asked softly, "Daddy, are you talking to me? 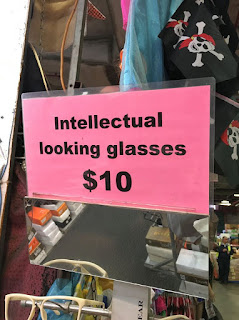 Don't let Corona virus kill you off! Why not let me help? By reading this column regularly you will exercise your guffaw glands and laugh at all the fine jokes, superb entertainment and gracious hostility. Why not visit my website: www.ComedianUK.com. Now, assume a comical position, wash your hands, keep your distance, don’t come out of your bubble and stay at home when you go down the pub! Oh, and stay alert! 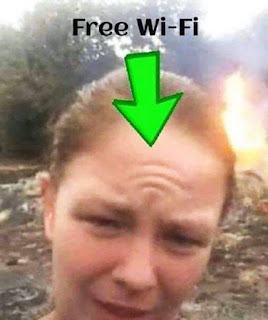 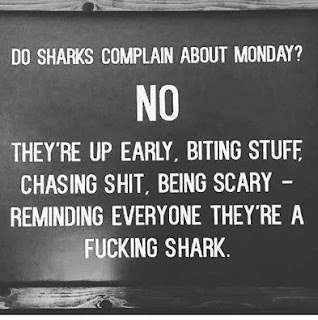