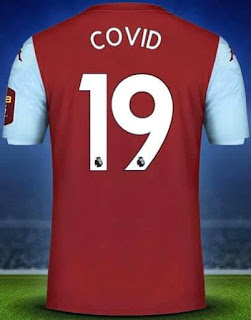 What with all this Brexit, HS2 and COVID 19 lark, there’s finally summat to look forward to in March 2020! Don’t forget the clocks go forward at 2am on the Sunday the 29th! So we’ll all get one hour less rain, sleet, hailstones, storms with daft names and gales! Wahay!

I’m totally flabbergasted! This defies belief! I’ve just bought 40 packs of Toilet rolls and on the back of the packaging, it states: ‘MADE IN CHINA.’ I also purchased 1 cwt of pasta and it comes from ITALY! Aaaaargh! 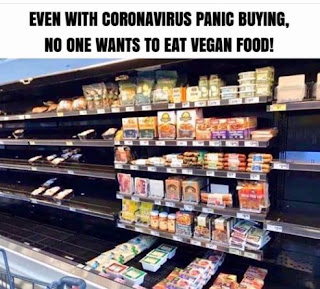 In Germany they've become so perturbed about the COVID -19 virus they're putting towels on the hospital beds at 4am in the morning! Moreover, I’m a big fan of self oscillating...


My little dog Alfie ran off at the weekend and I looked all everywhere for over an hour to find him, without any success. I went home and told the missus what had occurred and she told me that I should look harder. Anyway, I’ve shaved my head, got a tattoo and some piercings. However, I still can’t find that flamin’ dog!

Still on the subject of looking harder, Barmy Albert was attacked and mugged by four skinhead blokes, up Scropton Street, right outside The Pit Bull and Stanley Knife pub. He put up a fantastic fight, in the end they held him down, went through his pockets and all he had was 35p.The muggers exclaimed: "You put up a good fight for just 35p! Why did you bother? "Albert opined: "I thought you were after the five hundred quid in me sock!" That’s when the proper fight started! 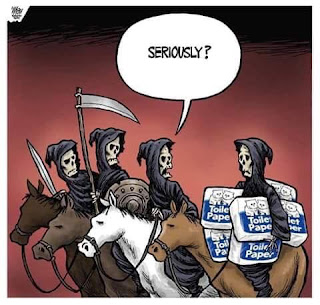 Hey guys, listen up! If you think that a woman is mad at you, then just tell her that she is overreacting and she’ll calm right down immediately.

Early on in my showbiz journey, I was abducted by a group of mime artists. They did unspeakable things to me. This was around the time when I was also an usherette at The Odeon Cinema. I was in a dark place back then. I also had a Wigan address. 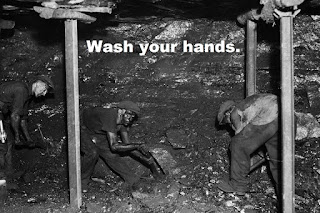 The missus curtly informed me: "Why don't you treat me like you did when we were first dating?" So I took her out to McDonalds and to Wetherspoons, then I dropped her off at her parents’ house! Result! 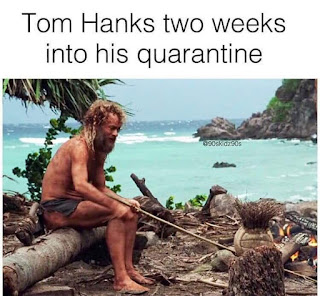 I rang the bank as my latest statement included a pair of size 50 multi-coloured shoes, a large bicycle horn and a gigantic plastic flower. It now transpires that my debit card has been clowned!


I phoned Northern Rail (pronounced Fail) and asked them: "What is the use of having a train timetable, if the trains are constantly late?" The laconic reply from the person at the other end of the phone was: "How would we know they were late, if we didn’t have a timetable?" 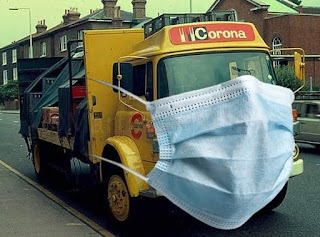 When Non-Stick Nora bought her grandson a train set for his birthday, she was amazed to find that it came with a replacement bus service!


I had to change a light bulb yesterday. A bit later on I crossed the road and walked into a pub. My life has become one big joke! For more BIG jokes, just visit my websitewww.ComedianUK.com or email me comedianuk@sky.com Now, get back to work! 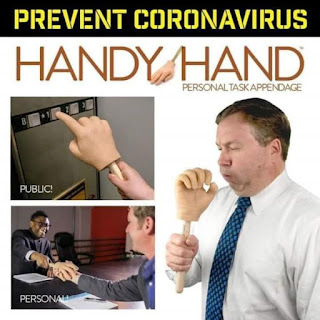