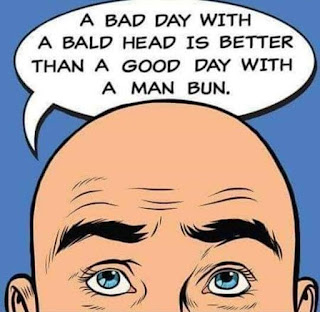 My 22 year-old daughter Suzie asked me, “What was your favourite fast food when you were a kid?” “We didn't have fast food when I was growing up,” I informed her. “All the food was slow.” “C'mon, seriously. Where did you eat?” ”It was at a place called home,”' I explained. “Mum cooked every day and when Dad got home from work, we sat down together at the dining room table, and if I didn't like what she put on my plate, I was allowed to sit there until I did like it.” By this time, the lass was laughing so hard I was afraid she was going to suffer serious injury, so I didn't tell her the part about how I had to have permission to leave the table.

When Suzie was about 12 years old she asked me: “Daddy, will you take me to McDonalds Restaurant?” I advised that I would, but only if she could spell it. She thought for a moment and sez: “Let’s go KFC then!” 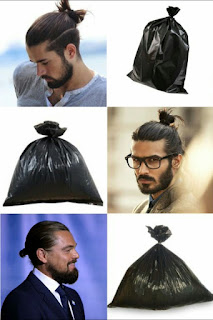 I got the missus a bag of B & Q Multi-Purpose compost for her birthday. She went mad and chucked it at me. Typical woman. Give 'em the earth and they throw it in your face. This scenario reminds me of when Barmy Albert bought Non-Stick Nora a beautiful diamond ring for her birthday. I sez to him: "I thought she wanted one of those sporty 4 x 4 Range Rover Evoques” Albert looked at me and replied: "She did, but where was I going to find a fake Range Rover Evoque?"

A mother finds a glossy magazine under her son’s bed while bottoming the skirting boards in his room. It’s all about spanking, sado-masochism and bondage. Understandably disturbed, she immediately shows the magazine to her husband. "Well?" his wife asks. "What do you think we should do?" “I’m not certain," replies the father. "But we shouldn’t be giving him a good hiding, that for sure!" 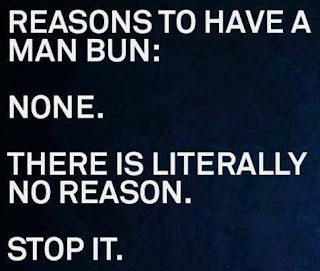 Riddle me this: Why is it that everything in the English Channel belongs to us, except the fish?

Thought for Thursday: If it wasn’t for the last minute, nothing would get done.

I entered my local paper's pun contest. I sent in ten different puns, in the hope that at least one of the puns would win. Unfortunately, no pun in ten did. 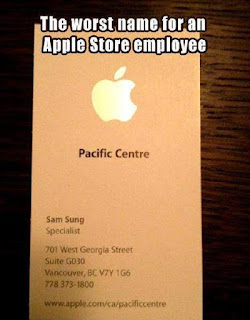 I saw some absolutely disgusting behaviour on the beach at Llandudno last weekend.

A man and a woman were having an argument in front of loads of kids. Suddenly the woman smacked the guy in the head and it all kicked off royal. There was a massive brawl and someone called the police. This poor copper turned up on his own and took his truncheon to the man; the guy managed to snatch it off him and began assaulting the copper and his wife. Then out of nowhere a crocodile crept up and stole all the sausages. 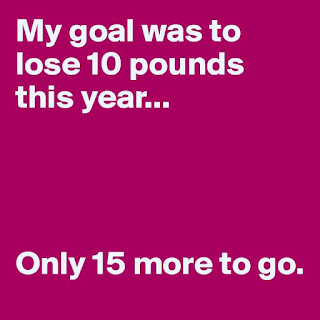 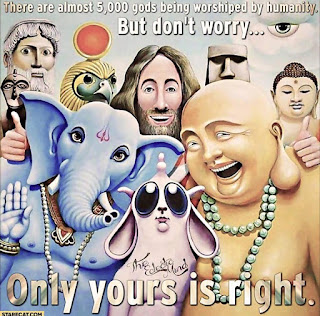