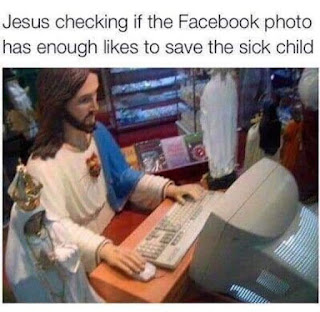 I'll always fondly recollect what my granddad said to me just before he kicked the bucket. He sez: "How far do you think I can kick this bucket?"

I went to the doctors yesterday and after a thorough examination, she reckons that I might have contracted pneumonoultramicroscopicsilicovolcanoconiosis, but it’s hard to say.

Popped into my local pub, The Pit Bull & Stanley Knife last night and they had a faith healer on. He was so bad, this bloke in a wheelchair got up and walked out! 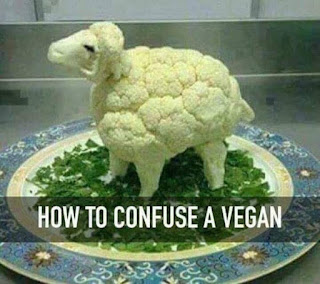 Non-Stick Nora was most upset. She was a virtual prisoner. She just sat there squirming, her legs bound together and her hands tied behind her back. She never would get the hang of knitting.

Went into our village phone box to make a call, only to find the phone had been replaced with a defibrillator - I did get a shock!

Just got the results of my depression test. They came back negative.

In the maternity ward, the nurse came up to the patient and declared: "How about Epidural Anaesthesia?" "Thank you, that's a great idea." The patient replied. "But we've already picked a name." 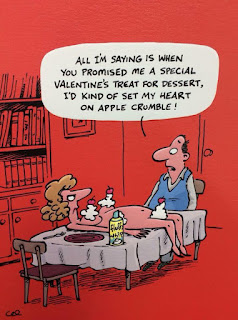 Popped into the chemist yesterday and I purchased a tube of anti-gloating cream. I really can't wait to rub it in. Winning isn’t everything. Winning, then gloating, then rubbing their noses in it. That’s everything!

Yesterday, I was on the phone to Npower arguing about my bill, when I sez to the missus "Nip into the garage with a pen and paper, and write down what it says on the meter"

She returned a minute later and passed me a piece of paper that read: "Danger! High Voltage" 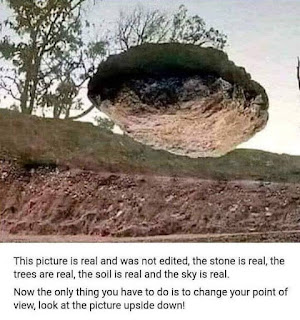 I was walking the dogs around Tintwistle reservoirs and I distinctly heard a woodpecker call me a paranoid cretin, albeit in Morse code. I reckon that migrating birds should be denied entry back into the UK in the spring following Brexit.

It was with great sadness that I had to have my cat put down, last week. The vet’s fees were quite expensive and cost me a considerable sum. Nine times he had to inject it! 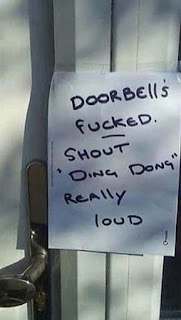 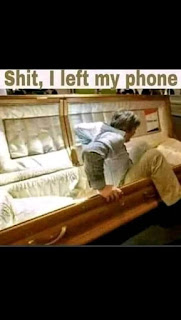 Network. Dream big. Plan ahead. Get up early. Stay focused. Stay off your phone. Read more books. Avoid time wasters. Take risks. Write down your goals. Live on less than you earn. Make your health a top priority. Do deeds that matter to you. Learn from folk you admire. When you’ve done all that, then visit my website: www.ComedianUK.com Email me: comedianuk@sky.com. Now, get back to work!
Posted by austin knight at 01:24