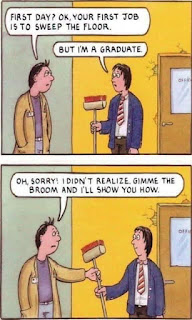 The missus was in a car accident. She said the bloke was on his mobile phone, eating a sausage roll and drinking a can of beer. The police said, "He could do what he liked in his own conservatory!"


Whilst watching the telly, I just wondered if anybody else turns the subtitles on while they are scoffing a bag of Nachos? Asking for a friend.

I went to the cinema to watch “Harry Potter” and I was surprised to see a man and his dog there. The dog barked at the exciting bits, growled at the scary bits and whimpered at the sad bits. At the end I approached the owner and said how I had never seen a dog enjoy a film so much and I was amazed. He replied “So am I. He hated the book” I ordered jumbo popcorn at the cinema. When we finished it about two weeks later, we moved into the box. It was quite spacious and had a lovely view of the foyer.

Two Gorton lads were walking down Hyde Road, when a car pulled up and this fella wound the window down and sez: “ Discúlpeme! Habla usted español?” One of the boys shrugged and replies, “Sorry, no we don’t.” The geezer then asked, “Parlez vous Francais?” The lads replied ”No, we don’t mate.” The man in the car was getting quite frustrated and opined “Sprechen Sie Deutsch?” The Gorton boys advised him that they couldn’t speak whatever that language was either, which prompted the guy to drive off in a huff. One of the lads then said, “After that embarrassing carry on, I really wish I’d have taken the trouble to learn another language at school.” To which his mate replied, “Well, it didn’t do him much good, did it!” 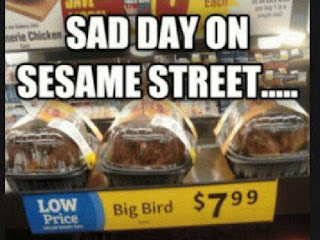 Quote of the week: Your fingers have fingertips, but your toes don’t have toetips, yet you can tiptoe, but not tipfinger. Fascinating!

Every time I try to eat healthy, then along comes Christmas, Pancake Day, Ash Wednesday, Easter, and summertime, Tuesday or Thursday and totally ruins it for me. My doctor reckons that I have an overactive knife and fork, so that doesn’t help matters...
I tried being modest and humble one time and as usual, I was absolutely amazing at it! If you don’t believe me, then visit my all new Jokey-Bloggington, via my website. Just clickety-click on www.ComedianUK.com and follow the links. You can email me too! Comedianuk@sky.com Now, get back to work! 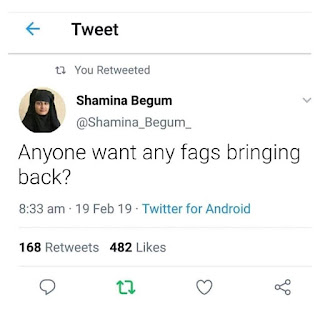