This is the year is 2185. The British Prime Minister visits Brussels to ask for an extension of the Brexit deadline. Nobody can remember where this tradition originated, but every year it attracts many tourists from all over the world. 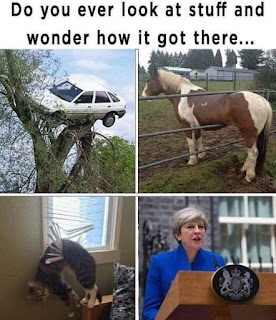 Barmy Albert’s grandson said his first word yesterday. He said: “Brexit”. Albert told him it’s the most important meal of the day.

Any carpenters looking for work? Theresa May’s cabinet is falling apart. Don’t forget folks, there are only six more Brexit ministers until Christmas! 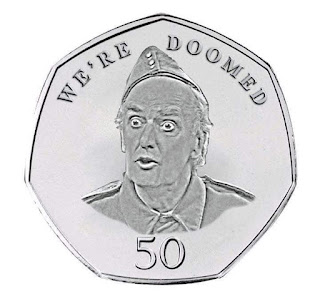 Furthermore, I was offered a job on minimum wage on a zero hour contract. "Brilliant!" I sez, "When don't I start?”

Don’t get yourself all aeriated about global politics for a minute. All that you have to remember is that we are all related somehow. For instance: Charlie Sheen is American.  Michael Sheen is British and Mr Sheen is polish. Simples! 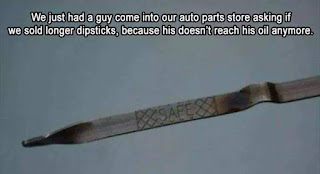 It’s only November and all the supermarkets are full of Yuletide gubbins, worse than that, Pancake Day isn’t until next February and all the shops shelves are laden with flour, eggs, milk and lemons! I’m having a Kinder egg for Easter. The one I had last year was nasty to me and called me horrible names.

I can't believe how rude the suppository helpline was! I won’t be contacting them again! 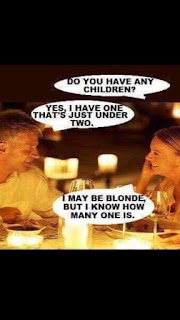 When I was a kid, we were so poor, me mama used to sit up all Christmas Eve, stitching a turkeys head on a kipper...

Call it a superpower, but I can tell certain people are judgmental just by looking at them. 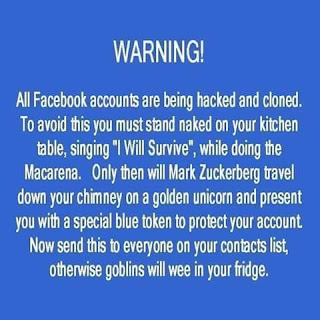 I awoke this morning not feeling well, with flu-like symptoms; headache, nausea, chills, sore eyes, etc. From the results of some initial testing, I have unfortunately tested positive for what experts are now calling Wine Flu. This debilitating condition is very serious. Reports are flooding in from all around the country of others diagnosed with Wine Flu. Cheers! 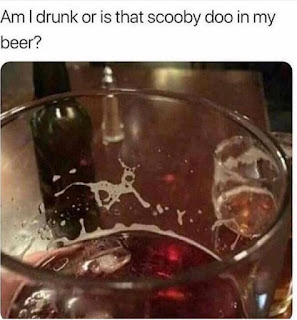 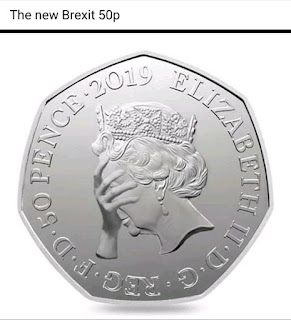 You're a work of art. Not everyone will understand you, but, the ones that do, will never forget about you. Moreover, when someone says, "You’re the last person on my list that I would want to hurt", there are two things to take into account: (A) They already have a list. (B) You are on it. You can visit my website though. Just click on: www.ComedianUK.com   Or email me: comedianuk@sky.com Now, get back to work! 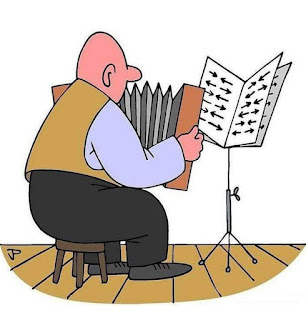