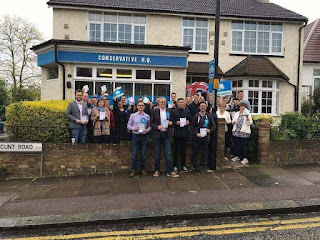 British summertime: Didn’t need to alter clocks last Sunday because I’m so lazy, I left them the time they were last October. Since then, we’ve been watching ITV + 1. I’m so lackadaisical I have a snooze button on my smoke alarm. 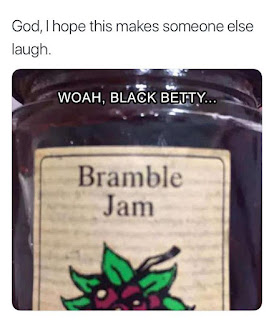 Anyone who reckons that their wedding day was the best day of their life has obviously never had two bars of chocolate fall down at once from a vending machine. Marriage is just an alternative word for adopting a fully grown man, who can’t look after himself....

My parents could only afford a second hand calculator, which was missing the 'X' button. Times were hard. 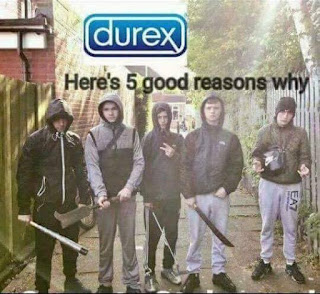 Breaking News: Liverpool have just turned down a £90 million sponsorship with a leading dog food manufacturer "WINALOT" for reasons that are obvious....

In the not too distant future, we’ll have autonomous vehicles that are electric so you can't hear them. If you get knocked down and drag yourself up in a bruised and bloodied state from the tarmacadam in order to remonstrate with the driver and there's nobody there, then has your imaginary childhood friend returned for revenge or should you have gone to Specsavers? I reckon we should be told.

I found a Timpson’s repair stub in an old jacket. It was dated 1982! I took it back to the shop and he went in the back and rummaged around for what seemed an eternity and then came out, covered in cobwebs and announced; "They'll be ready next Thursday." I'll get me hat & coat... 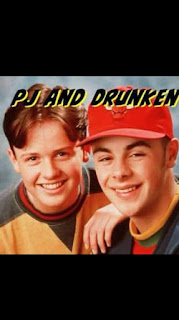 I am getting rid of my Status Quo collection you can have ‘Whatever You Want’. Morever, if you go to a music shop, do you need a Chopin Liszt? Let me know. I’ll be Bach in a minuet.

A letter has flooded in: Dear Austin, Why is that celebrities call their children after the place they were conceived? Yours faithfully, Mrs Behind-The-Sofa 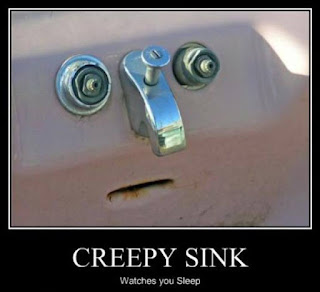 11 years ago today I asked a certain woman out on a date, last night I asked her to marry me - she said 'no' both times. 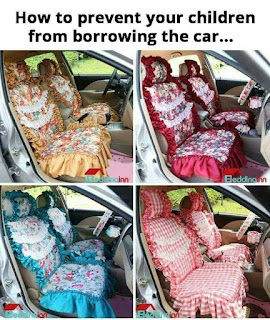 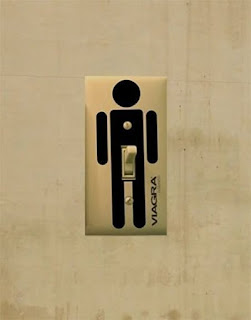