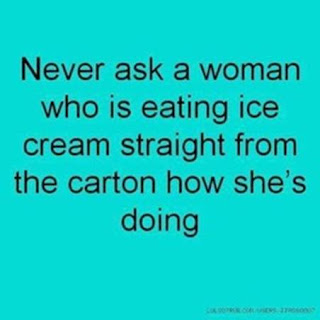 I was having Alphabetti Spaghetti for breakfast but could only spell the word ‘Oooooooooo’. Upon further inspection, I noticed that it was a tin of Spaghetti Hoops. 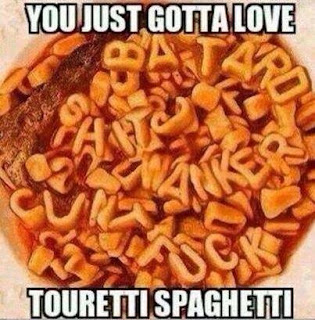 I asked the missus to toast some bread for me. She raised her wine glass and shouted: “Here’s to bread!” She lost her last job because she had rheumatism in the shoulder. Consequently, she couldn’t throw the harpoon anymore. 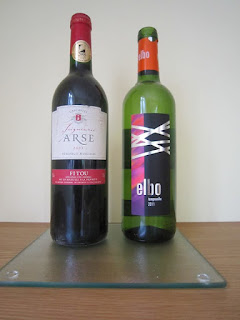 Upon visiting the optician, last week, I informed him I can see two years into the future. He reckons I've got 2020 vision! 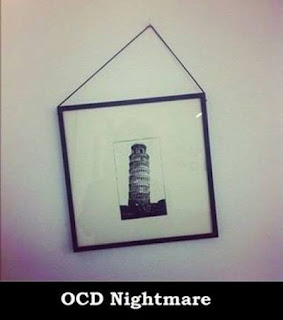 British Gas rang yesterday morning and curtly informed me: "The meter readings you provided us with for the winter season, seem to be suspiciously low." I sez, "Yeah, I've never actually read the meters. I just think beforehand how much I feel like paying, and then I adjust the figures to suit." "Sir, that is fraudulent, you can't do that!" She curtly informed me. I replied, "Well, it's a system that seems to work all right for you robbing swines!" 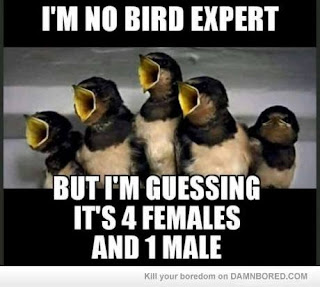 The missus (or Jurassic Park in Knickers, as I lovingly refer to her.) was counting all the five and ten pence coins out on the kitchenette table when she suddenly got very angry and started shouting, screaming and crying for no apparent reason. I thought to myself, "She's going through the change."

Walking into Tesco and placing the bag on the counter at customer services, I sez to the assistant, "I'd like to return this, please." "Is there anything wrong with the item?" she asked. "Nothing whatsoever." I replied. "It's hardly been used, I just don’t need it anymore." "Sir, this bag is empty," the assistant sarcastically informed me. "That's correct," I sez. "I'd like my five pence back please." While I was in Tesco, I bought some rocket salad, but it went off before I could eat it! 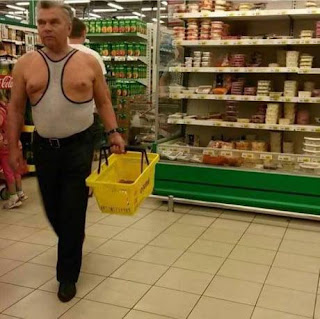 On Monday, I escorted the mother-in-law to her doctor’s appointment. She had a carrot stuck fast up her nose, a banana jammed in one ear and a cucumber was lodged in her other ear! The doctor asked me, “What seems to be the problem?”I said “Well, I’m no medical expert myself, doctor. But I don't reckon that she's eating properly.” 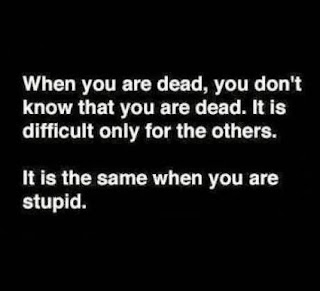 After being wheeled out of the operating theatre, the patient whispered to the matron, “I’m fine, but I didn’t like the four- letter word that I overheard the surgeon use during the operation.” “What did he say?” enquired the Matron. ‘Oops!’ came the reply... 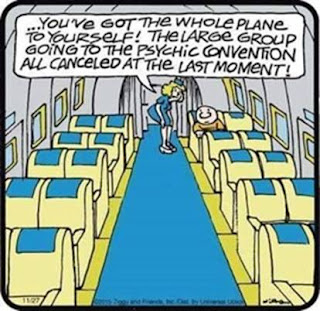