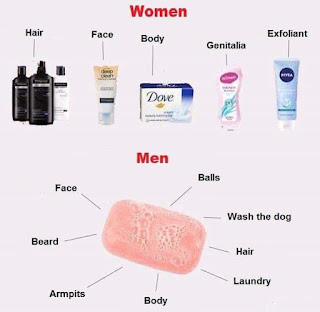 When the missus left, I went really on a downer and took solace in getting another dog and I also bought a new motorbike, had a romantic tryst with the next-door neighbour and spent over five hundred quid on booze and online gambling. She’ll be absolutely furious when she gets home from work. Looks like I’ll be self-isolating for the foreseeable future!

We bought a water bed just before lockdown. Since that time, the missus and I have just drifted apart. A further mitigating factor is that her side has frozen over. Unfortunately, the writing was on the wall and I was well aware of the perils of having a water bed as my uncle Sidney sadly died in one. The house caught fire and he was poached to death! 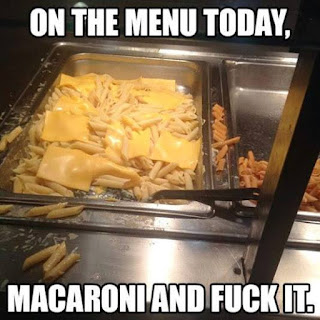 The missus asked me “What do you love about me?” I looked at her and replied, “ABCDEFGHIJK” She looked at me and opined, “What do they mean” I answered “Adorable, Beautiful, Cute, Delightful, Elegant, Foxy, Gorgeous, Hot...” The missus sez “Aww, that’s lovely and what about IJK?” I replied, “I’m Just Kidding!” That’s when the fight started!

During lockdown shielding gubbins, Non-Stick Nora began reading The Shining by Stephen King and promptly announced that it was a tome of abject evil. She went to Valehouse reservoir at Tintwistle and hurled the book into the vast expanse of water. Barmy Albert then went out and bought another copy from Tesco, ran it under the kitchen tap and put it in her bedside drawer! Isn’t life grand when you’re barmy! 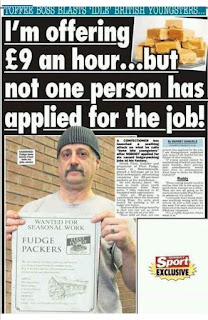 This newspaper sends congratulations and best wishes to Stalybridge stalwart Hugh Zappritti-Boyden on his new role as President of the British Blue Budgerigar Association. COYB!

I was given the opportunity to take the Russian Covid-19 vaccination yesterday and can tell you there are absolutely no negative side effski efectovski secundariosvki Кто может это прочитать Обожаю Владимира Путина!!! 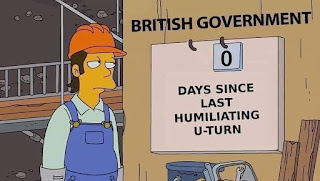 Had an electronic garage door installed. Its voice controlled and opens when it hears the wife’s voice. To be honest, I ain't seen it shut yet...

I’ve quit my new job as a Postman. They handed me my first letter to deliver, I looked at it and thought “This isn’t for me!”

Doncha just hate it when you walk into a room, forget why you went in there, then ten minutes later, remember that you are a fireman and the place has burnt down? 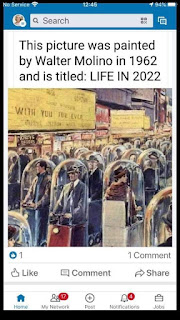 Nonagenarian Tommy Grabknuckle was dying of old age. Natural causes that were complicated by Covid. Feeling that the end was nigh, he called his solicitor. "I want to become a lawyer. How much is it for that express degree you told me about?" "It's £50,000," the lawyer sez. "But why? You'll be dead soon, why do you want to become a lawyer?" "That's my business! Get me the course!" Tommy snapped. Four days later, the old man got his law degree. His lawyer was at his bedside, making sure his final invoice would be paid. Suddenly old Tommy was racked with fits of coughing and it was clear that this would be the final conflict. Still curious, the lawyer leaned over and said, "Please, before it's too late, tell me why you wanted to get a law degree so badly before you died?" In a faint whisper, as he breathed his last, Tommy whispered, "One less lawyer..." 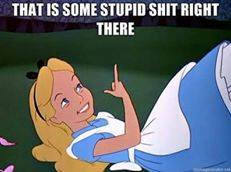