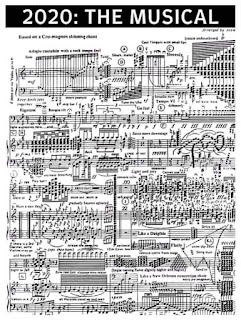 It was the wife’s birthday and she was leaving jewellery catalogues all around the house. So I went to Argos and got her a magazine rack. She wanted me to take her to Las Vegas to see The Temptations. However, with the current Covid travel restrictions, it wasn’t possible. Instead, I took her to Primark and got her the four tops...

Thursday Quiz:- Which Icelandic singer is named after a city in England. Is it:
A. Norwich.
B. York.
C. Doncaster.

To the person who stole my glasses. I have contacts.... 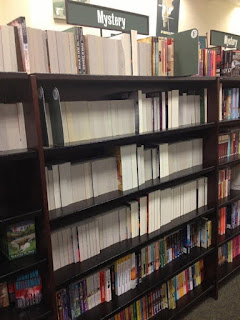 I tried my utmost to argue that sixty is the new thirty. However, the policeman still gave me a speeding ticket.

When I was in my teens, I recollect taking this girl back to my house, "You haven't removed many bras have you?" she opined. "What gives you that idea?" I asked. "The scissors" she replied.

I’ve had a really fabulous time, over the August Bank Holiday visiting the mother-in-law. We had a hearty feed, a good few drinks and then danced all night long. We would have gone long into the small hours if we could, but the cemetery shuts at 8pm and we had to go. 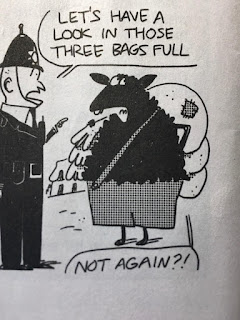 Non-Stick Nora fell for her handsome new dentist like a ton of bricks and pretty soon had lured him into a series of passionate rendezvous in the dental clinic after hours. But one day he said sadly, "Nora, honey, we have to stop seeing each other. Barmy Albert’s bound to get suspicious." "No way, sweetie, he's dumb as a post," she assured him. "Besides, we've been meeting here for six months now and he doesn't suspect a thing." "True," agreed the dentist, "but you're down to one tooth!"


School is back! A blonde gets a job as a classroom assistant. She notices a boy in the field standing alone, while all the other kids are running around having fun. She takes pity on him and decides to speak to him.'You okay?' she says. 'Yeah.' he replies. 'You can go and play with the other kids you know.' she sez. 'It's best I stay here.' he replies. 'But why?' asks the blonde. The boy replies: 'Because, I'm the flippin’ goalkeeper!' 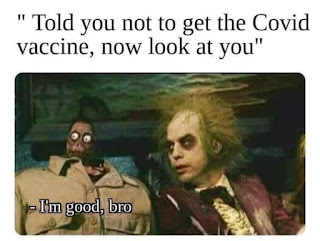 On the subject of summer staycation jollies, Tommy Grabknuckle sent an email to a small hotel in a High Peak village that he planned to visit this summer. He wrote: I would very much like to bring my dog with me. He is well-groomed, also very well behaved. Would you be willing to permit me to keep him in my room with me at night?" An immediate reply came from the hotel owner, who emailed: “Dear Sir, I've been running this hotel for twenty years. In all that time, I've never had a dog nick any towels, bedclothes, 32” Plasma TV’s, cutlery, silverware or portraits off the walls. I've never had to evict a dog in the middle of the night for being drunk and disorderly. Moreover, I've never had a dog disappear without settling the hotel bill. Yes, indeed, your dog is very welcome at my hotel. Furthermore, if your dog will vouch for you, then you are welcome to stay here as well."