Living in a dystopian nightmare. Part 3.... 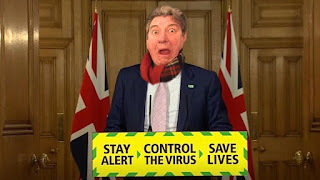 All this lockdown lark just drives one doo-lally! As from today, I've made the decision to quit being such a pessimistic individual. It would have never worked out anyway. I just think about all the comebacks I’ve made, without actually going anywhere and now I’m not going anywhere, I think I’ll make yet another comeback. 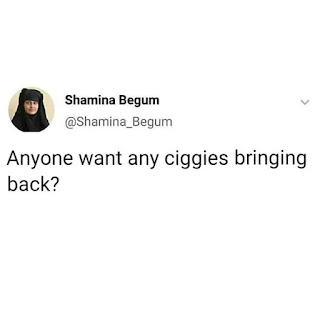 I received a weird phone call earlier from a shady character who demanded: "Ten grand in used notes, or you’ll never see your missus again!” Both of these options were quite tempting, but in the end, I decided to take the cash.

While sauntering up Scropton Street, I was waylaid by one of those pollster geezers. "Could you spare five minutes to do an opinion poll?" I replied, "I’m awfully sorry mate, my opinion isn't currently available, because she's at work." 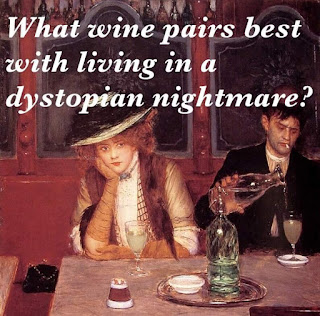 After putting on so much weight during lockdown, I've just started the Adam and the Ants diet. Don't chew ever, don't chew ever! I promised myself that I’d lose 28lbs. Only three stone to go now! 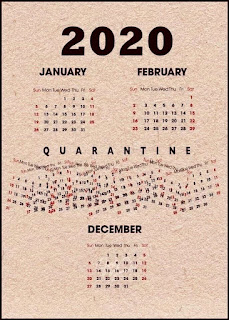 I had my leg X-Rayed at Tameside Hospital yesterday. The consultant informed me:- “Your patella measures 2.54cm”. I sez:- “Inch-high knees?” He replied:- “您的髌骨是2.54厘米高”.

Riddle me this: - Is it possible to surgically graft skin from a donkey and transplant it on to an evil spirit or demon? Just ass skin for a fiend. 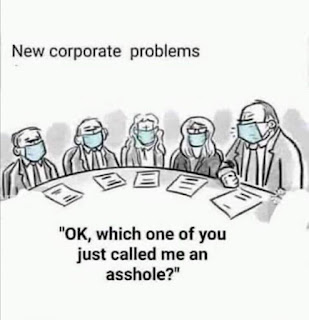 Breaking News: Manchester United have allowed David de Gea to train without a mask, after the club doctor has confirmed that there’s no way in the world that he can catch anything... 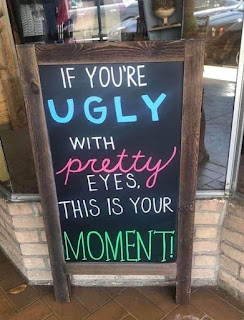 I saw an advert on a lamp post that read thus:- LOST DOG. He has 3 legs, one eye, broken tail, left ear missing and recently neutered. He answers to the name of LUCKY. 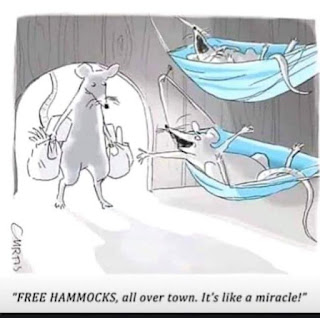 So at Westminster, all MP’s have gone on summer holiday last week, as there’s not much happening at the present time and nothing whatsoever going on! It must be Russian interference. I went to the Russian Embassy to complain about it. I knocked on the door and when a bloke answered, I sez; - “Is Len in?” 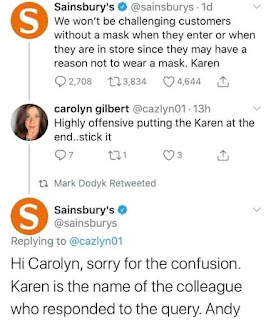 You must now wear a mask in all major supermarkets as from this week. It’s mandatory. You can still wear your pyjamas, no bra and no false teeth though. So don’t go doo-lally! 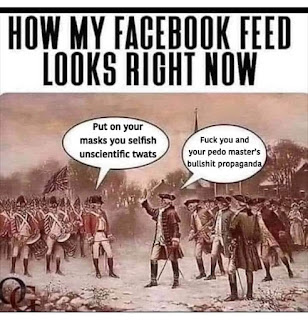 Isn’t it weird that for the last century, we’ve been searching for a cure for cancer; however, they’ve now found a cure for the most deadly virus ever known to man within the last 3 months! Who’d a thowt it! 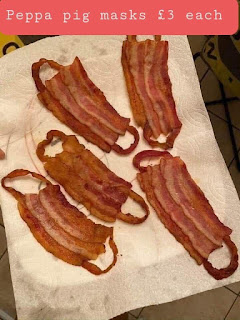 Comedians Groucho, Chico, Harpo, Zeppo and Gummo are all the famous Marx Brothers. However, nobody ever mentions their sister Onya, who invented the starting pistol. Could it be because it was race related? I reckon we should be told! 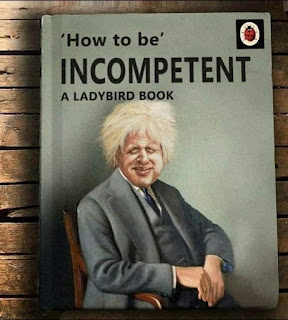 Finally, don’t use a big word, when a similarly unloquacious and diminutive linguistic expression will satisfactorily accomplish the contemporary necessity. 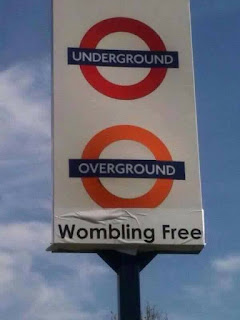 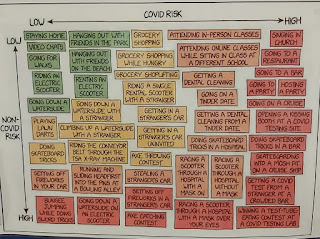