The snouts in the EU trough... 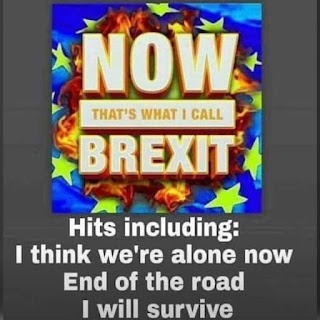 It's getting worse. In the cereal aisle of the local supermarket they are now selling Readybrexit. Better still, at the butchers, they’ve got Irish Backstop bacon!


The missus sez, "You're so lazy! What have you got planned for Valentines Day?" I replied, "I think I'll take the Christmas tree and the decorations down..."

Donald Tusk and the rest of the snouts in the EU trough are very broadminded; they're always willing to give careful consideration to both sides of the same side. 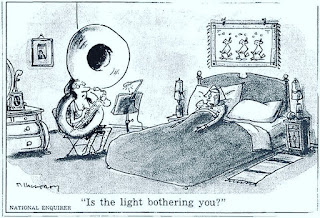 What with all this gender gubbins going on, spare a thought for folk like me, who were born ‘Transfinancial’. I’m a very wealthy person, who was born into a poor person’s body. I'd more than gladly participate in any experiment to test the effect of sudden wealth on an individual. 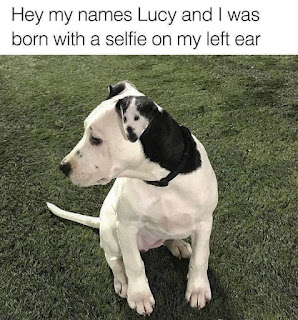 This morning, in order to alleviate boredom and monotony, sit in your car wearing sunglasses and point a hairdryer at oncoming vehicles. See if they slow down...

If 75% of all accidents happen within five miles of home, why not move six miles away? 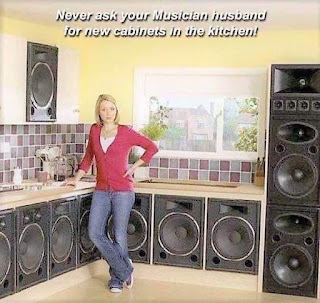 Non-Stick Nora phoned Barmy Albert and declared: "I'm really proud of you for turning up at the Alcoholics Anonymous meeting last night.”. Albert replied: "Ah, so that's where I was!"

Q: What is the definition of diplomacy?

A: The ability to tell a person to go to hell in such a manner that they look forward to the trip. 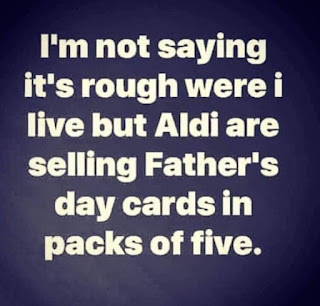 Slack Alice runs the local Weight Watchers group and it's her job to weigh and measure the members. She calls herself a 'Diet Progress Manager'.I call her a Chubby Checker.

Just before the funeral services, the undertaker came up to the very elderly widow and asked,

“So you're 96,” the undertaker commented. She responded: “Yes, it’s hardly worth me going home, is it?” “And what do you think is the best thing about being 96?” the undertaker asked. She simply replied, “No peer pressure....”

Scouser goes on Dragons Den and shows them an old blunderbuss firearm and a tattered gamekeepers pouch. Duncan Bannatyne sez: "And what is your idea?" Scouser replies: "It's a very simple concept Duncan, just put all that money in this bag"...

Someone whacked me over the cranium with a power tool. I was sat there minding me own business, then Bosch! 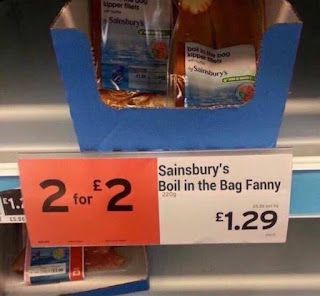 I got a very strange phone call, yesterday "Hello, Mr Knight. This is the Official Receivers Office. I sez: "Are you winding me up?"

Punctuation is very important. For instance: There's a Maypole dancer. This could be misinterpreted as: Theresa May, pole dancer. 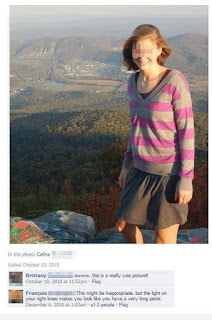 The biggest mistake people make in life is worrying what everyone else thinks. Don’t make that mistake! Now, what do you think of my website? It’s all chortles and hilarious banter thereabouts! So why not guffaw a laugh, by clicking on www.ComedianUK.com and continue the quest. You can email me too: comedianuk@sky.com. Now, get back to work!
Posted by austin knight at 23:53