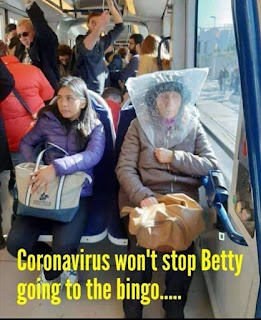 The Meteorological Office gives names to storms. Last week was Jorge (pronounced Haw-hee!) because it originated in Spain. Next one is to be called Meganharry, primarily because it doesn’t acknowledge where it’s from or even where it’s going, continuously blowing hot and cold, which inevitably results in a right royal hooley!.

I was working at Media City in Salford and bumped into Phillip Schofield in the multi-storey car park. He asked where the nearest toilets were. I sez: “Phillip, wee by any car!”

At the wedding ceremony the vicar asked: “If anyone has anything to say concerning the union of the bride and groom, they should speak now, or forever hold their peace”. The moment of utter silence was broken by a young beautiful woman carrying a child. She stood up and started walking slowly towards the vicar. Everything quickly turned to chaos. The bride threw her bouquet into the font and started sobbing. Then slowly, the groom’s mother fainted. The best man started sweating and everyone was giving each other looks and wondering how best to help save this embarrassing scenario. The vicar asked the woman, "Can you tell us, why you came forward? What do you have to say?" There was absolute silence in the church. You could've heard a cockroach fart. The woman replied: "We can't hear at the back!” 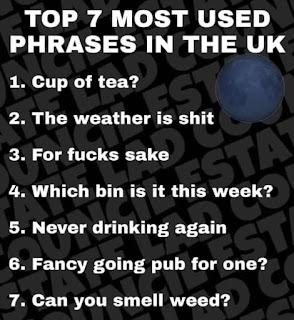 Whilst queuing at the McDonald’s drive-through at Hattersley, yesterday morning and the harridan behind me beeped at me and made a rude gesture because I was taking too long to place my order. So I paid for her food as well as my own. I moved up and she leaned out the window looking all smug at me, because the assistant told her I paid for her food. She must’ve felt totally embarrassed. When I got to the second window to get my order, I showed them both receipts and took her food too, I paid for it, and it’s mine! Get right to the back of the queue, vixen! That’s when the fight started!

I watched that early evening programme on BBC TV called "Pointless". This is otherwise known as "The One Show"


I was terrible at spelling when I was at school. I did however, excel at Jograffy though...

Barmy Albert went to Scropton Street Car Mart and sez to the salesman: "Do ya have a car for fifty quid?” The salesman replied: Don’t be daft, Albert, you’re taking the Mickey." Albert starts to walk out and the salesman shouts: "Hang on a minute, mate, I've got a car out the back you can have for fifty dabs, but it's got no doors on it”. “Barmy Albert stared at him in disbelief and retorts: "Well, if it has no doors, then how the hell am I going to get in it?” 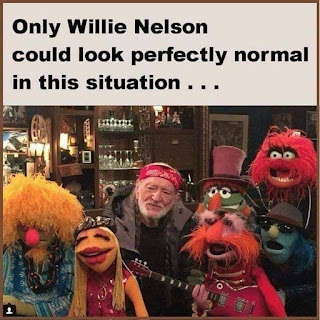