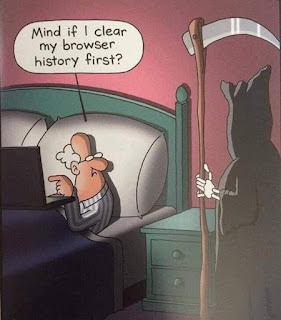 “A hard Irish border” sounds like a breed of large dog with a drinking problem. I've seen a house fly but never seen a horse box. Now that the cat is out of the bag, we’re gonna have to take the bull by the horns...


Help! There’s a psychotic chicken in my front garden and it won’t let me out the house. I may have to make a run for it!


Why has no one invented a bubble wrap whereby the bubbles are filled with helium, so that your parcels are lighter and thus cheaper to post? 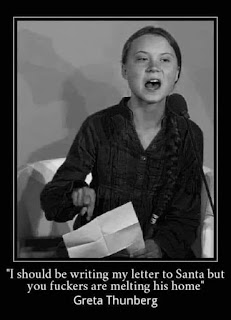 Opticians, listen up! : Business going down the tubes. Not many customers? Then just change your shop signage to a blurred font. 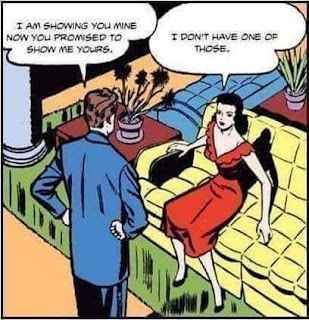 When I’m bored I phone up any ‘Best Western’ hotels They answer “Best Western”   Then I say “Blazing Saddles directed by Mel Brooks.”

Have you ever tried stealing clothes from other folks washing lines? Well, I’ve been there, done that and got the T-shirt!

Thought for Thursday: Until Eve arrived, Adam didn’t know everything was his fault!

I was making every endeavour to attempt to eschew obfuscation via the utilisation of sesquipedalian terminology, however, it has since emerged that I am a perpetrator of terminological inexactitudes and this will merely compound an already unfortunate farrago. So visit my all new Jokey-Bloggington and continue the quest! Just clickety-click on www.ComedianUK.com You can email me too! comedianuk@sky.com 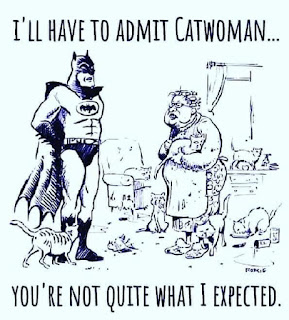 Now, assume a comical position and strike the pose!
Posted by austin knight at 05:19