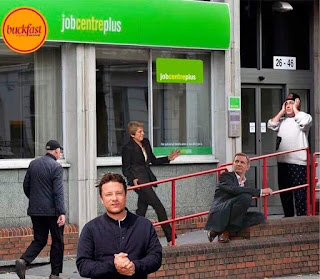 The missus ordered some bedding plants from the local nursery and they asked when she’d like them delivered. “June 7th.” She told ‘em. I asked her why she picked that particular date and she sez: “Ne’er cast a clout until May is out!” 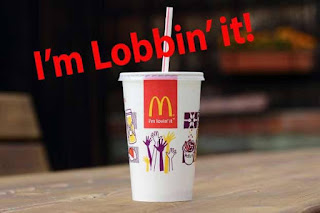 Breaking News: Diane Abbott throws milkshake at herself and misses! 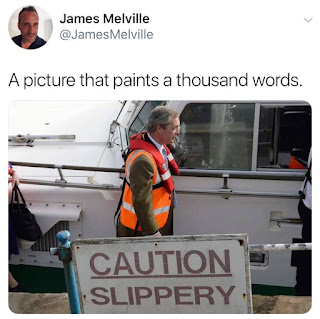 Have you noticed that there are more bank holidays than there are banks nowadays! I often wonder why they are called bank holidays because you cannot find a bank anymore. They should be renamed Poundshop Holidays. 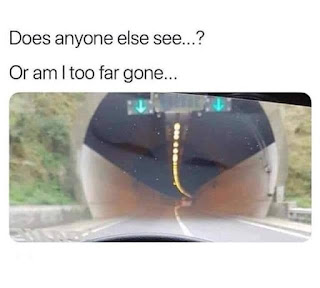 It’s a shame. Last week, Jamie Oliver’s restaurant chain went into administrone. Yes, folks, it’s all gone Bolognese up! He should have contacted Gordon Ramsey, who does a TV programme, showing how failed eateries can improve and do well. On a more positive note, there’s a new Bob Marley Themed restaurant where you can sit down and have a nice plate of curried goat, However, you have to get up, stand up, stand up for your rice. 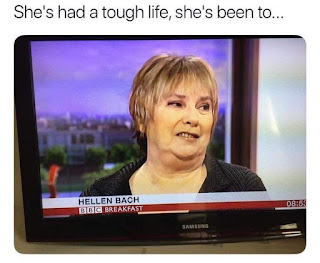 A woodworm crawled into a bar. He sits down and asks: “Excuse me, but is the bar tender here?”

Did you hear about the teacher who was helping one of her nursery kids put his boots on?
He asked for help and she could see why. With her pulling and him pushing, the boots still didn't want to go on. When the second boot was on, she had worked up a fair sweat. She almost whimpered when the little boy said, "Miss, they're on the wrong feet." She looked, and sure enough, they were! It wasn't any easier pulling the boots off than it was putting them on. She managed to keep her cool, as together they worked to get the boots back on - this time on the right feet. The kid then announced, "These aren't my boots." She bit her tongue rather than get right in his face and scream, "Why didn't you say so?" like she wanted to. Once again she struggled to help him pull the ill-fitting boots off. The child then opined: "They're my brother's boots. My mummy made me wear them." She didn't know if she should laugh or cry. She mustered up the grace to wrestle the boots on his feet again. She said, "Now, where are your mittens?" The kid said: "I stuffed them in the toes of my boots..." 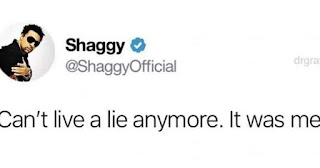 One of life’s ponderables: When bumble bees relocate to a new hive, do they have a house swarming? 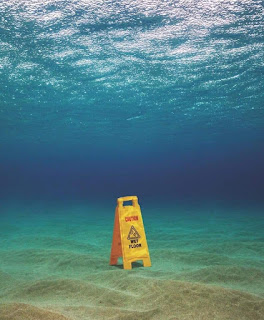 Thought for Thursday: Don’t blame a clown for being a clown. Ask yourself why you keep going to the circus. 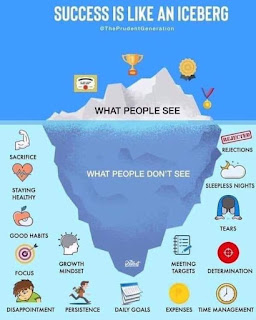