Are you bamboozled by technology? I most certainly am. It doesn’t matter how hard I try, it’s virtually  impossible to beat my computer at chess. However, kick boxing is another matter... 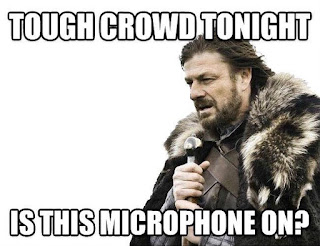 DFS are launching a waterproof sofa that will do 30 knots. Apparently, there's a sail on... 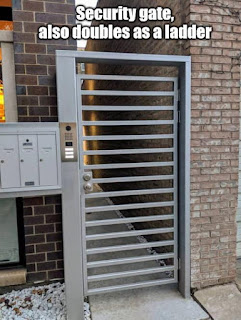 This bloke comes home early from work, only to discover his best friend in bed with his wife. Anger took over and he got a gun and shot him dead! His wife looked up at him in a bewildered fashion and exclaimed, “If you carry on like this, you’re gonna have no friends left.” It just goes to show that every woman has a little Marilyn inside of her. You just have to find out if it's Monroe or Manson! 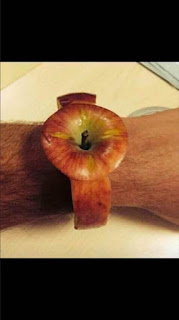 What with all the globular warming and subsequent climate change gubbins, my neighbour has just bought one of those new fangled electric cars. It's a Volts-wagon. I wonder if you have to have a current license to drive it? 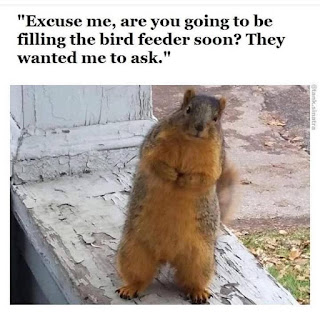 I had my first parachute jump over the weekend and I was absolutely petrified. This bloke strapped himself to me and we jumped out. As we plummeted in a downward spiral, he sez: "So how long have you been an instructor?" 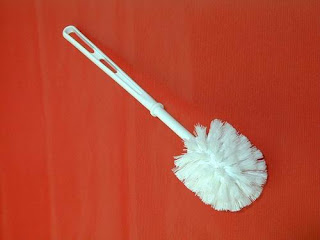 Art, Bart and Fargo are three regular characters who frequent my local pub, ‘The Pit Bull & Stanley Knife.’ They were languishing in the games room the other night enjoying a few pints of Farquaharsons Old & Filthy Best British Bitter Beer, when they decided to participate in the weekly raffle. They bought five £1 tickets apiece, upon seeing it was for the ‘Unknown Warriors Mother Fund’ charity. The following week, when the raffle was drawn, they had each won a prize! Art won the first prize - a bottle of malt whiskey. Bart was the winner of the second prize – A magnum of champagne. And Fargo won the tenth prize - a toilet brush. When they met in the pub a week later, Fargo asked the others how they were enjoying their prizes. "Great," said Bart "I love malt whiskey, but this Talisker is not quite as smoky as those found on Islay but still packs an enjoyable peaty punch.” “ I simply adore champagne, however, this bottle of Moet Rosé was wildly refreshing with an intense strawberry aroma and notes of red fruit and fresh pear," exclaimed Art. "And how's the bog brush, Fargo?" "Not very good," Fargo replied, "I reckon I'll go back to Andrex..." 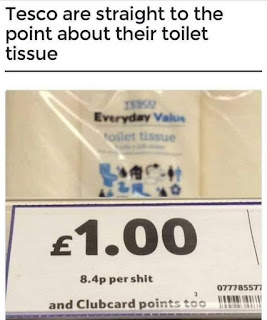 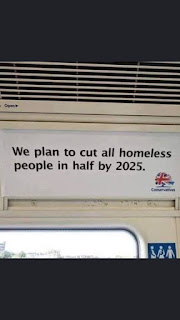 If I could offer you some advice for the future: Dance like you are mortally injured. Make love like your being filmed and you need the money. Work when people are watching. Dress up in Lycra. Always leave a false name. Be legendary. Believe in Karma. If at first you don’t succeed, then redefine success. Visit my website http://www.ComedianUK.com and continue the quest! Email me:comedianuk@sky.com Now, assume a comical position, and strike the pose dude!