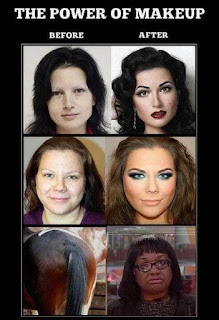 If you've ever worked for a boss who reacts before getting the facts and thinking things through, you will love this! A major blue chip company, feeling it was time for a shake-up, hired a new CEO. The new boss was determined to rid the company of all slackers. On a tour of the facilities, the CEO noticed a bloke leaning against a wall . The room was full of workers and he wanted to let them know that he meant business. He asked the guy, "How much money do you make a week?" A little surprised, the young fella looked at him and sez, "I make £400 a week. Why?" The CEO said, "Wait right here." He walked back to his office, came back in two minutes, and handed the guy £1,600 in cash and said, "Here's four weeks' pay. Now bugger off and don't come back.." Feeling pretty good about himself, the CEO looked around the room and asked, "Does anyone want to tell me what that wastrel did here?" From across the room a voice said, "Pizza delivery guy from Domino's." 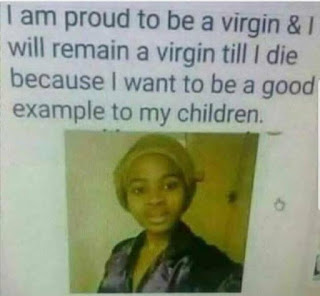 On a gig over the weekend, I met a female impersonator who lives in Standish. He has a Wigan address. Fancy that!

tempered and controlled, and the assistance to foreign lands should be curtailed, lest Rome will become bankrupt. People must again learn to work instead of living on public assistance." - Cicero, 55 BC So, evidently we've learnt nowt whatsoever over the past 2,067 years.

Any bloke who reckons marriage is a 50-50 proposition, doesn't comprehend two fundamental principles: 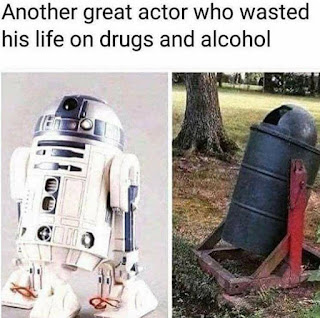 Angela Merkel flies into Athens to attend an economic summit. When she gets to Passport Control, the officer looks at her passport and asks, "Nationality?" She sez, "German." He answers, "Occupation?" She replies, "No, I'm only here for two days." 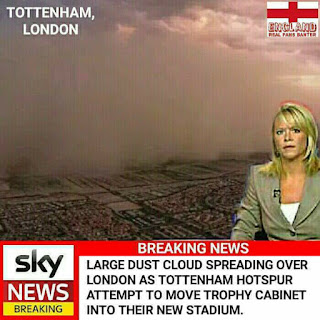 Hypothetically, if I was asked to take Swedish pop group ABBA out to lunch, then I would my friend, for Nando’s.... 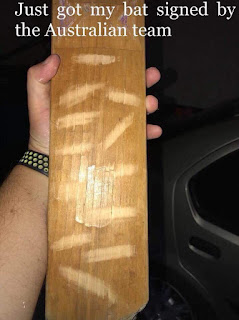 I've just been reading a rather poignant and very sad story about the decline of independent bookstores which used to found in towns all over the country. It was a really good read and I got it for only £1.99 on Amazon.

Real time slows as you approach the speed of light, whereas time flies when you’re having fun! So if you go slower. Do you have more fun or do you just get more light? Visit my website: www.ComedianUK.com Email me: comedianuk@sky.com. Now, get back to work. Spring has sprung! Top of Form 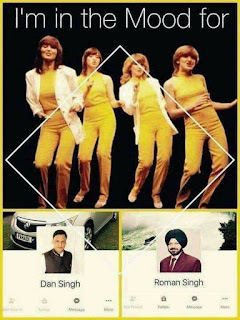