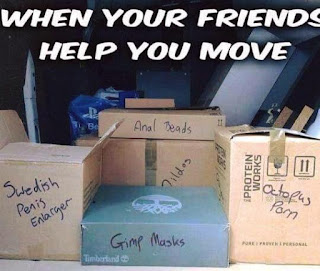 The missus and I were having an argument and we were both unwilling to admit we might be wrong. In an attempt to reconcile, she said to me, “I’ll admit I’m wrong, if you admit I’m right.” I agreed and being a gentleman, insisted she go first. “I’m wrong,” she sez. “You’re right!” I replied. That’s when the trouble started...

We bought a water bed about eighteen months ago. Since that time, the wife and I have just drifted apart. A further mitigating factor is that her side has frozen over. Unfortunately, the writing was on the wall and I was well aware of the perils of having a water bed as my uncle Tommy sadly died in one. The house caught fire and he was poached to death!

I met a girl at a club the other night and she told me she’d show me a good time. When we got outside, she ran 100m in 9.69 seconds. Incredible! 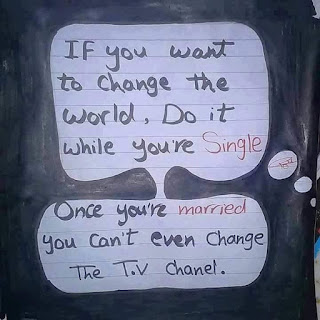 ‎When asked by a police traffic officer, “Do you know you were speeding?” The 83-year-old woman gave the young officer an ear to ear smile and stated: “Yes, but I had to get there, before I forgot where I was going.” The officer put his ticket book away and bid her good day.


Barmy Albert and Non-Stick Nora went to the local fair every year. Each year Albert would say, “Nora, I’d like to ride in that helicopter” Nora always replied, “ I know, Albert, but that helicopter ride is fifty quid, and fifty quid is fifty quid!” One year Albert and Nora went to the fair, and Albert opined, “Nora, I’m 75 years old. If I don’t ride that helicopter, I might never get another chance.” To this, Nora replied, “Albert that helicopter ride is fifty quid, and fifty quid is fifty quid” The pilot overheard the couple and said, “ Folks, I’ll make you a deal. I’ll take the pair of you for a ride. If you can stay quiet for the entire flight and don’t say a word, I won’t charge you a shilling! But if you say one word, it’ll cost you fifty pounds.” “Barmy Albert and Non-Stick Nora agreed and up they went. The pilot did all manner of fancy manoeuvres, but not a word was heard. He did his daredevil tricks, even flying upside down. When they landed, the pilot turned to Albert and said, “By jingo, I did everything I could to get you to scream out, but you didn’t. I’m so impressed!” Albert replied, “Well, to tell you the truth I almost said summat when Nora fell out, but fifty quid is fifty quid!”

Don’t let stress kill you off! Why not let me help? By reading this column regularly you will exercise your guffaw glands and laugh at all the fine jokes, superb entertainment and gracious hostility. Why not visit my website: http://www.ComedianUK.com or better still, gizzus a tweet on twitter.com/comedianuk You can email me too! comedianuk@sky.com 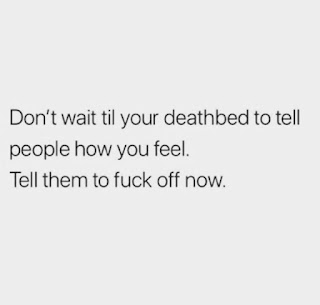